Henderson Engineers has been named among the 2022 Best Places to Work by Crain’s New York, a notable business publication in New York City. The annual list ranks the top 100 employers in The Big Apple based on confidential employee feedback as well as the quality of their company culture, benefits, and perks. Henderson came in at number 40. 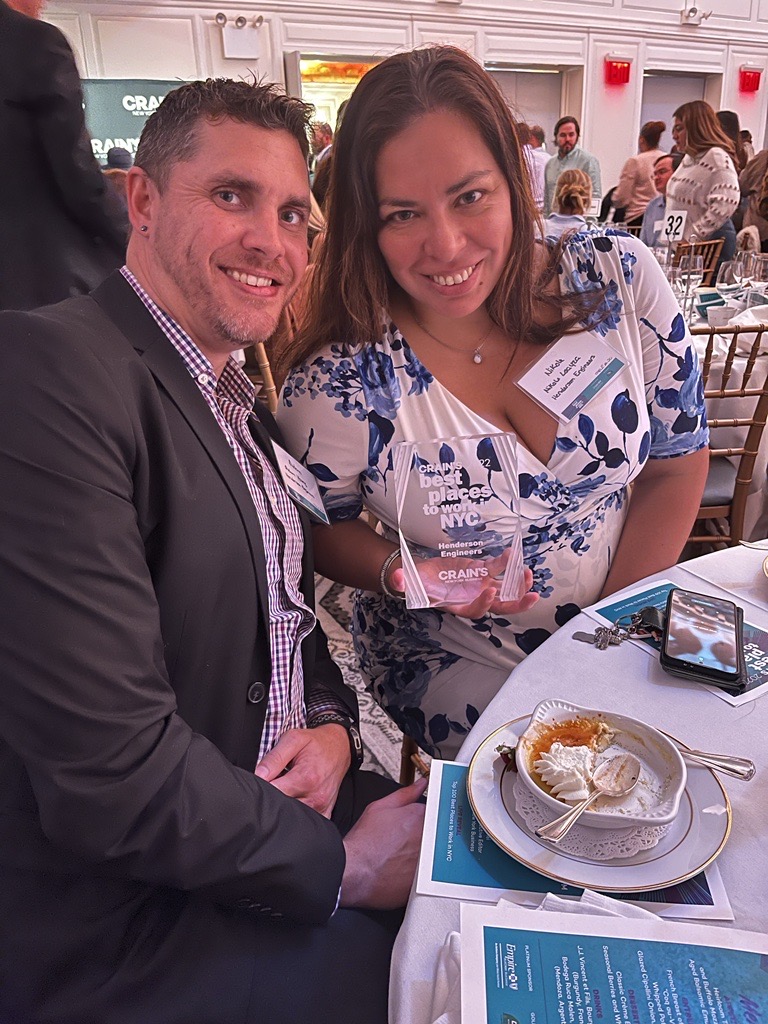 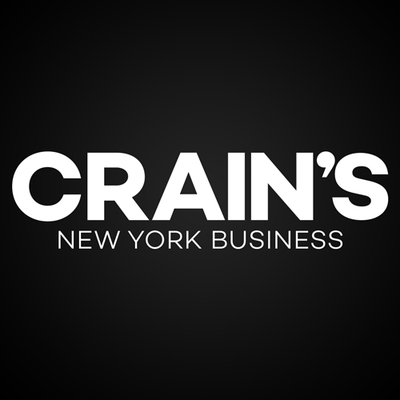 Leaders from Henderson Engineers discuss the September 2022 relocation of the company's Bentonville office.