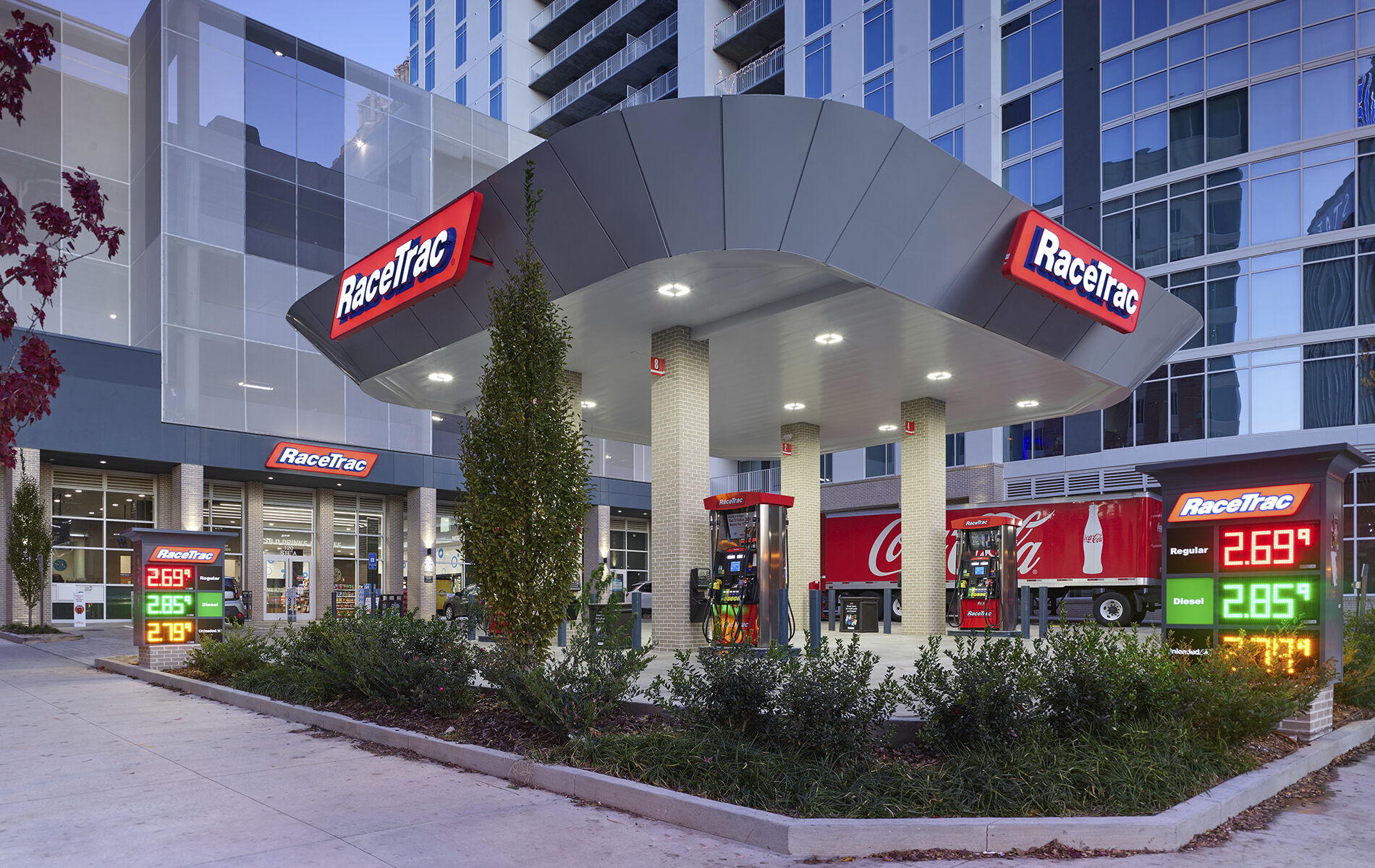 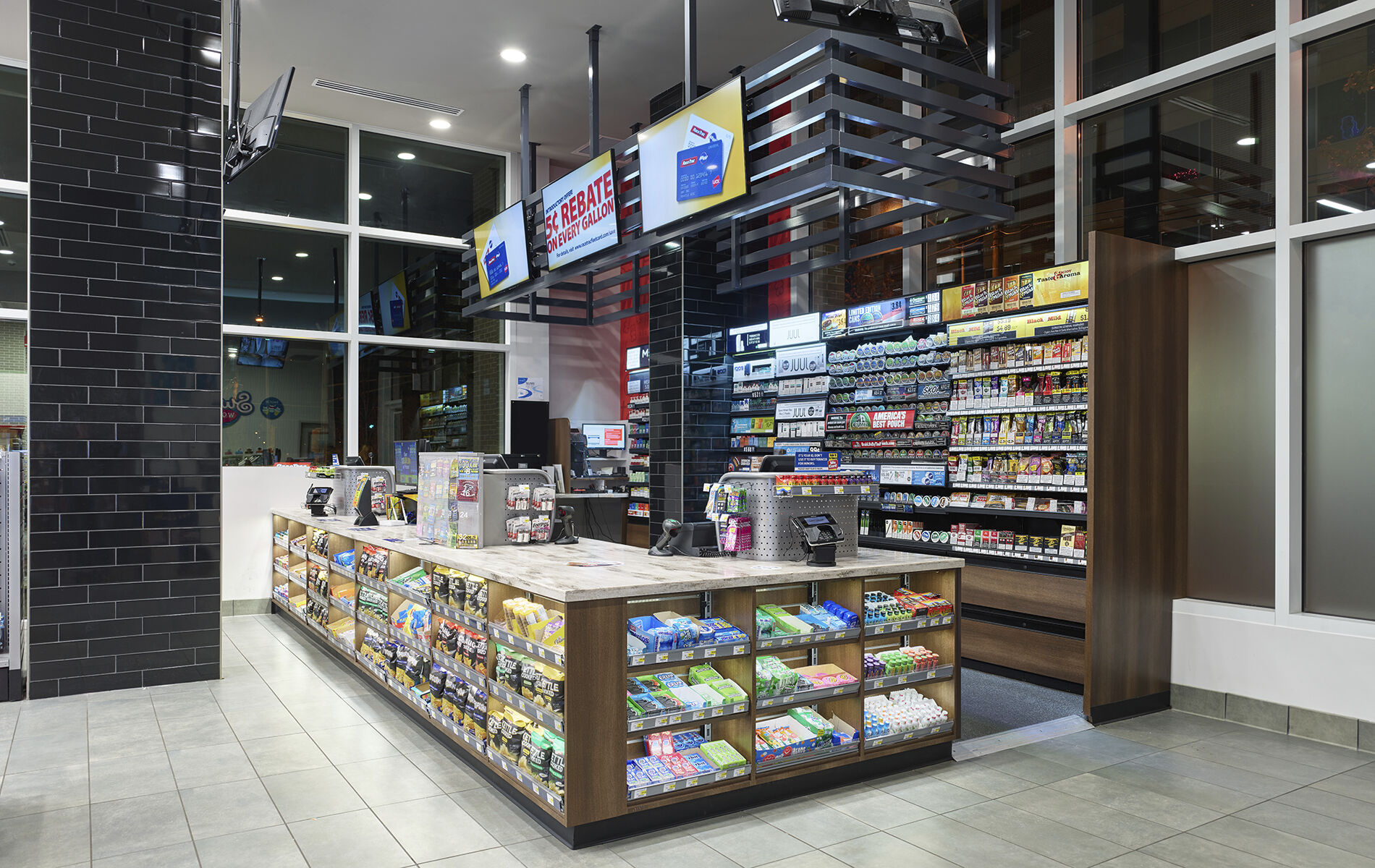 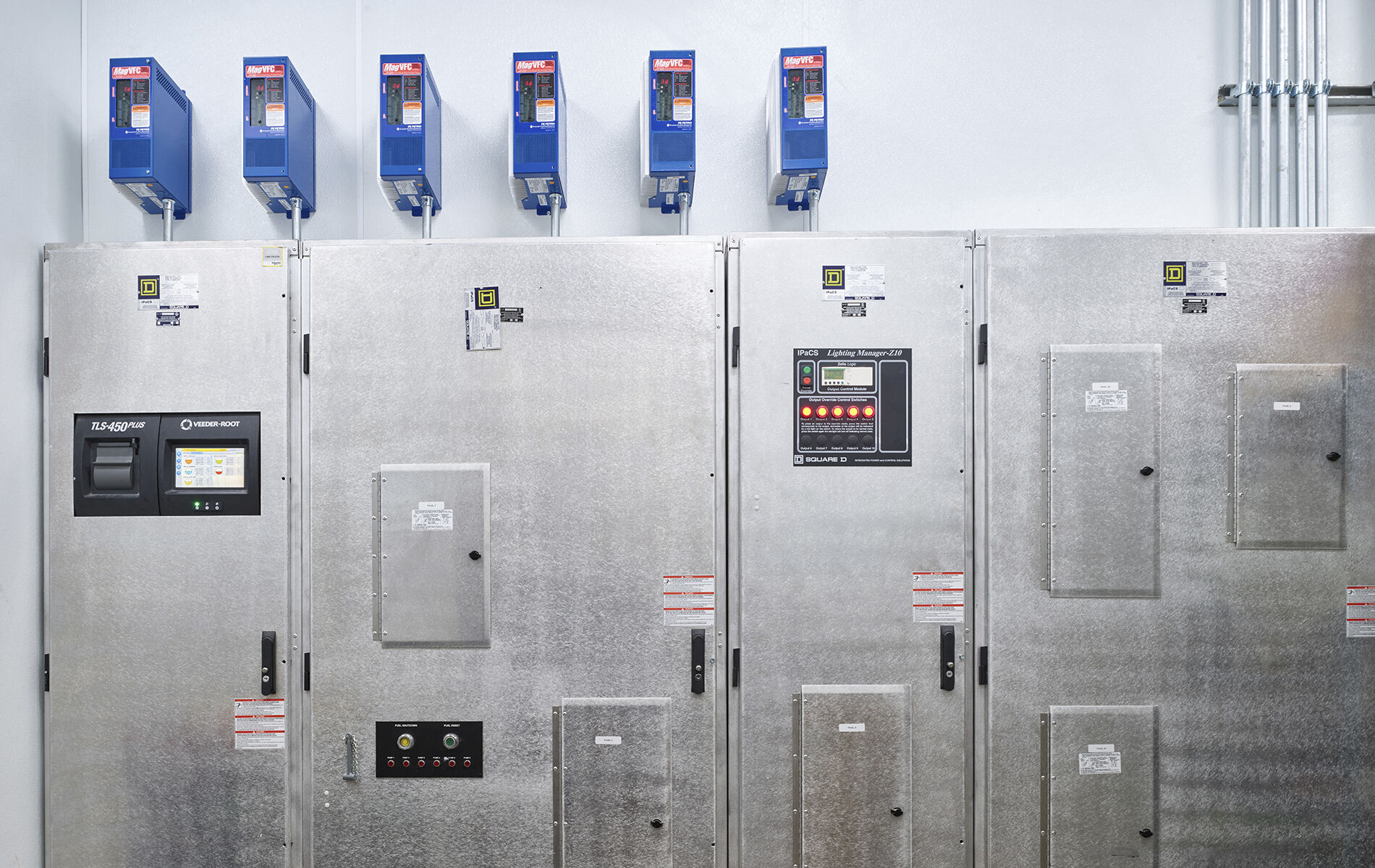 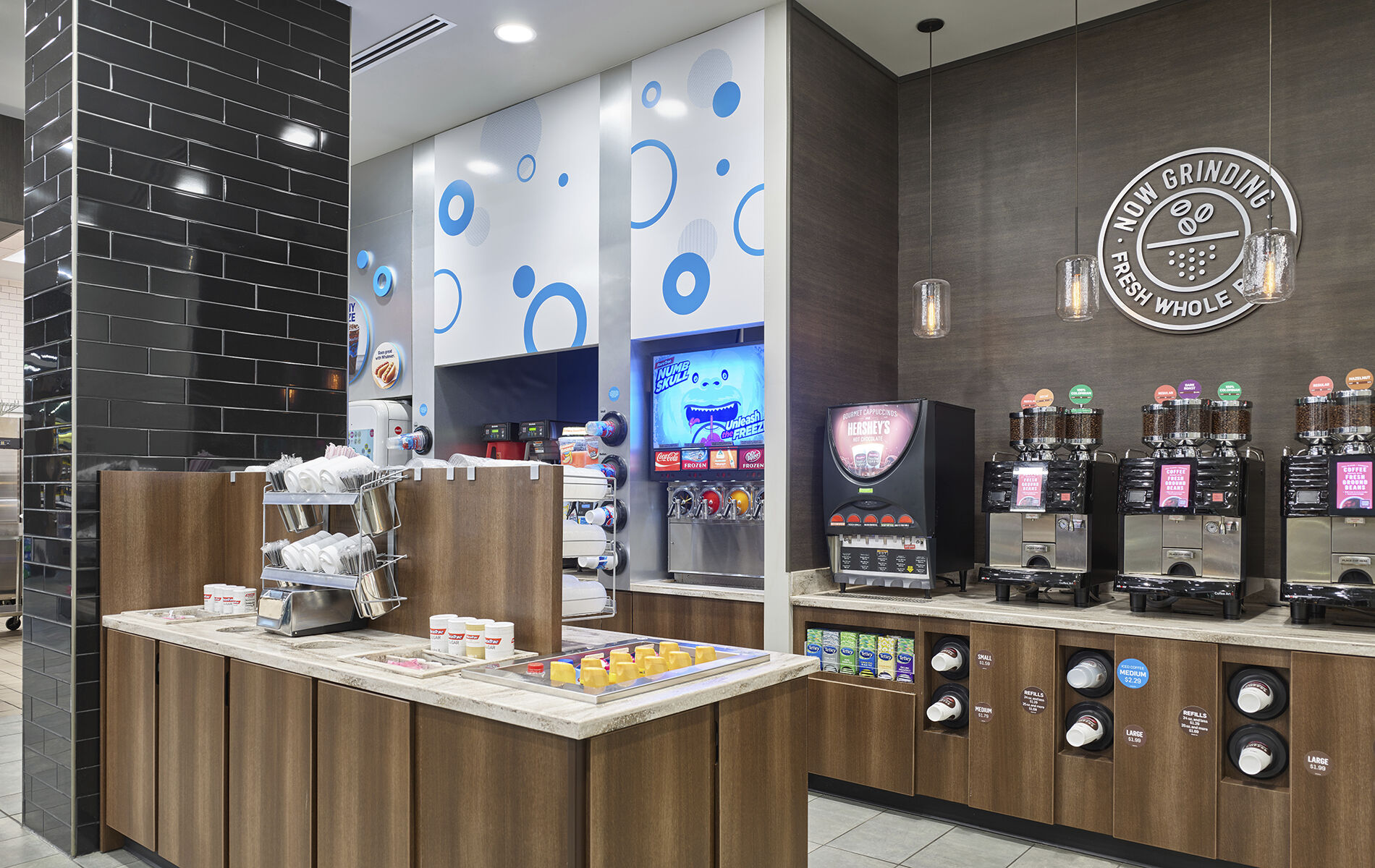 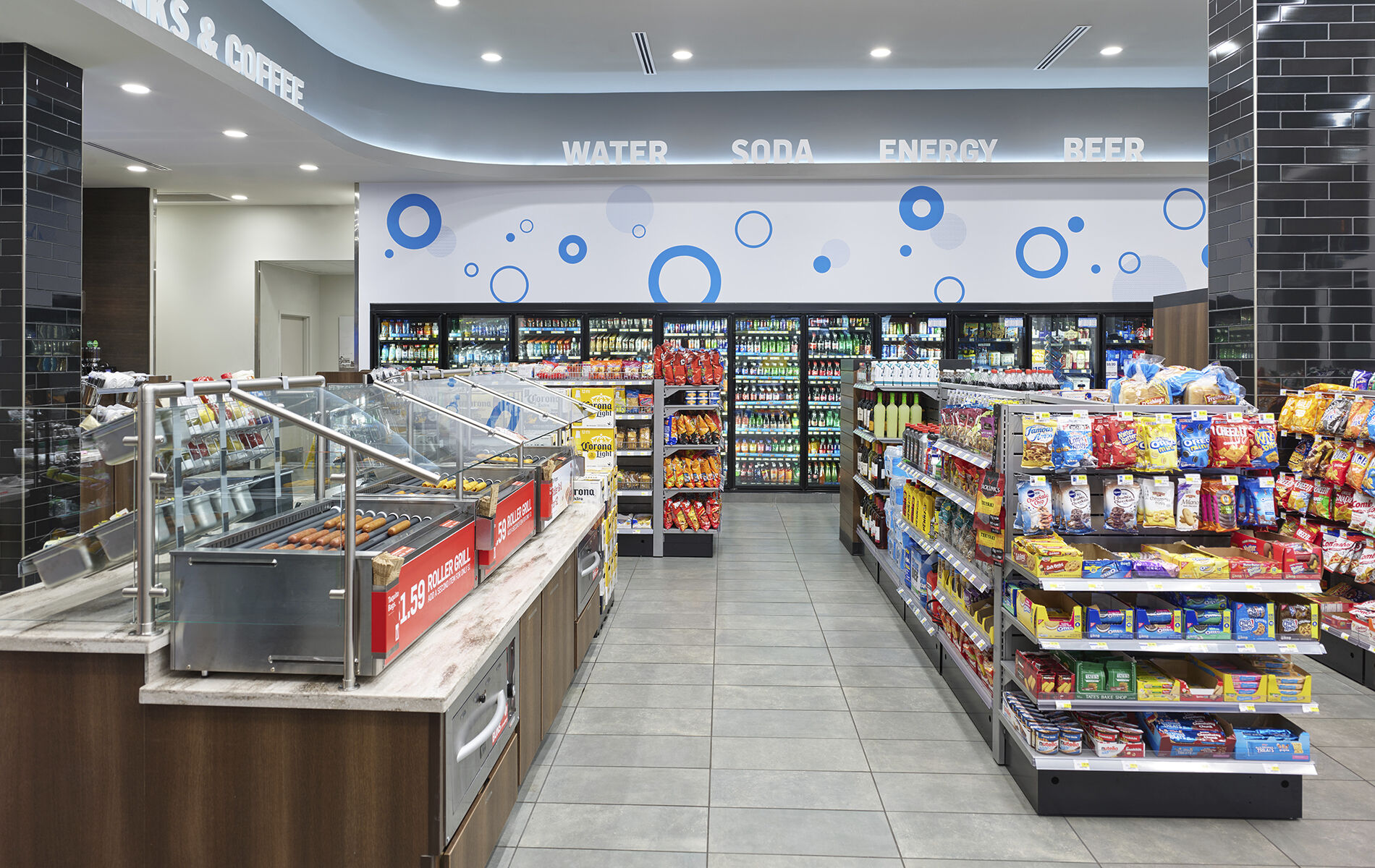 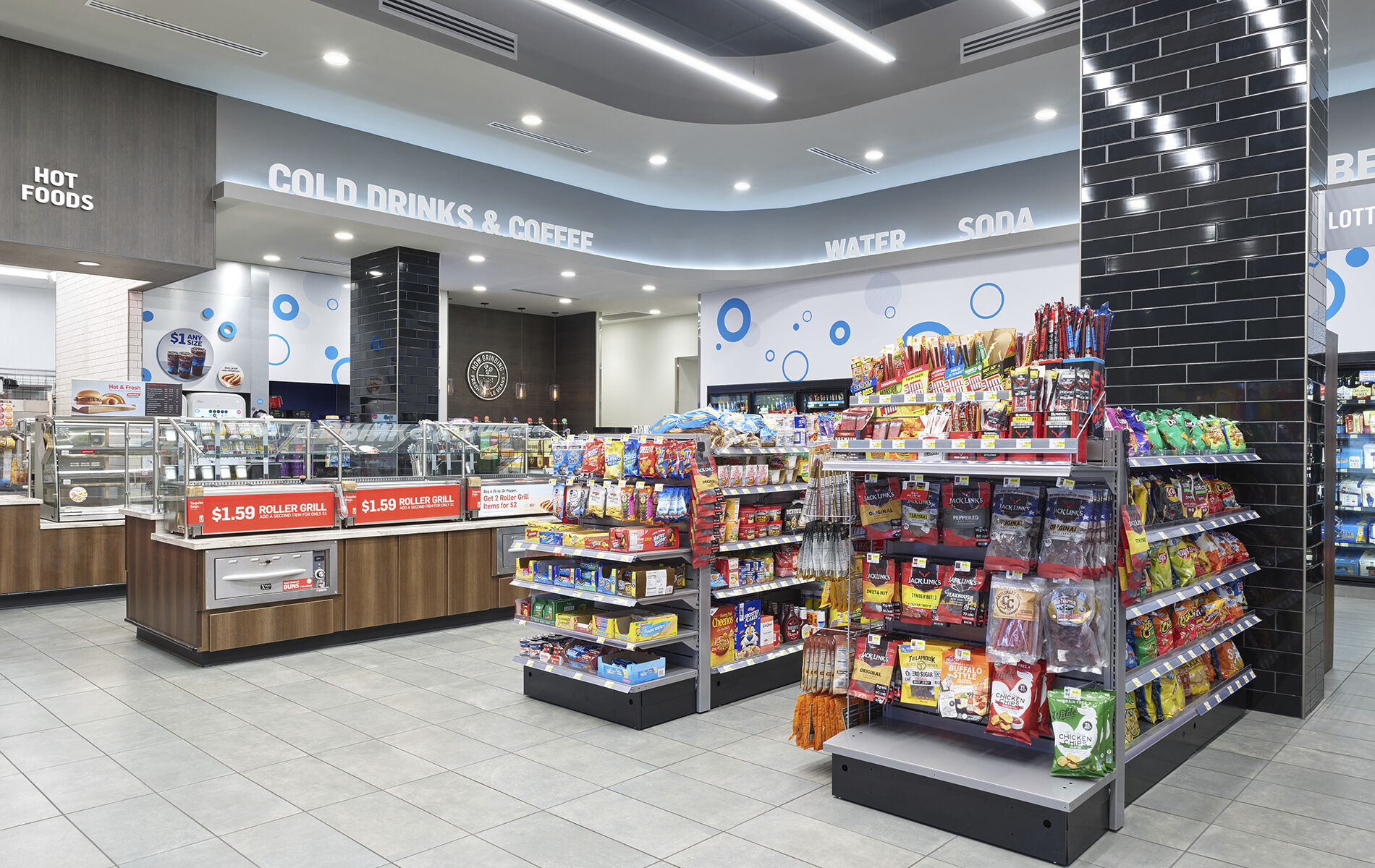 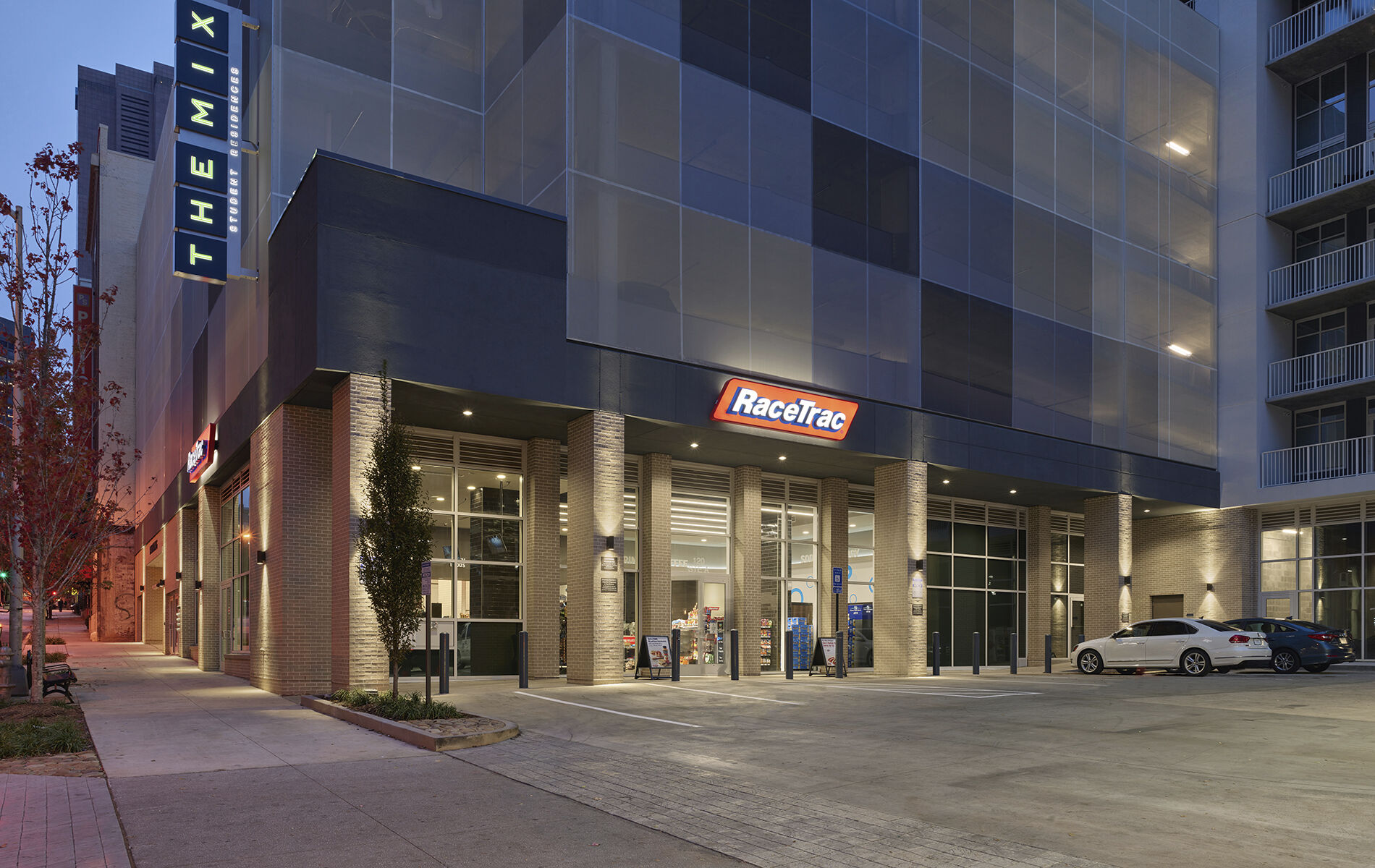 Located on the first floor of The Mix, a mixed-use, luxury high rise, RaceTrac opened its first-ever dense, urban location near Georgia State University. Having completed 10 locations with RaceTrac throughout Florida, Georgia, Kentucky, and Tennessee, RaceTrac partnered with Henderson Engineers to design the building systems for this non-traditional brick-and-mortar C-store and gas station.

With shopability being a main focus in concepting the new store’s layout, we worked closely with RaceTrac, the architect, and the building owner to ensure the engineering systems were integrated seamlessly with the ceiling’s design of the clean, well-lit store. A unique venture for the company, the store is equipped with four fueling stations and eight pumps. Our team provided power and connections to the petroleum systems as well as power and control connections for the canopy lighting over the fueling stations. Inside, customers are able to feast on RaceTrac’s signature on-the-go foods and beverages, treats from a Swirl World frozen-dessert station, and freshly ground and brewed on-demand coffee. Throughout the store, our team coordinated the design and utility services for water, gas, electrical, telephone, grease, waste, and storm water as well as all refrigeration systems and equipment.

A premier C-store and gas station of the South, RaceTrac is always there to make life more enjoyable, efficient, and simple for their customers. We’re proud to be a part of their continued growth as they expand from suburban to urban and beyond.