Henderson Engineers is serving as the building systems design engineer for the upcoming Kansas City Current stadium at Berkley Riverfront Park in downtown Kansas City, the first ever stadium purpose-built for a women’s professional sports team. At the helm of the historic endeavor is a group of accomplished female engineers who make up more than 60% of the KC Current project leads and designers at Henderson.

KCTV5 News, Kansas City’s CBS affiliate, spoke with Henderson Principals Andrea Mulvany and Katelyn DePenning about the firm’s women-led involvement on the project. Mulvany is Henderson’s principal-in-charge for the stadium whereas DePenning is the venue’s project manager.

Watch the story below: 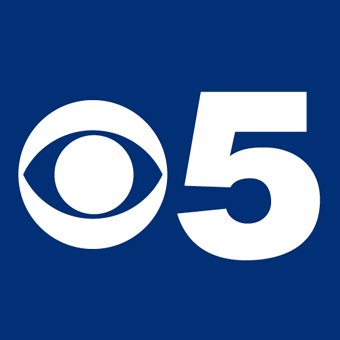 Chief Marketing Officer Robin Broder Gibson is recognized among the most influential and powerful business leaders in Kansas City.