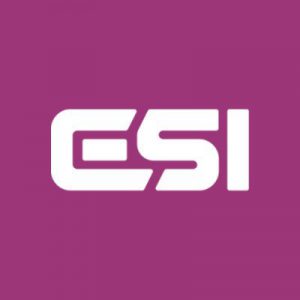 Following Henderson’s joint announcement with Populous and the National Association of Collegiate Esports (NACE) on the development of esports guidelines, Esports Insider published an article by H.B. Duran highlighting the news. Duran also noted that between the formation of the Kansas City Esports Coalition and Esports Arena’s expansion into the region, the Kansas City area stands to benefit from the income, tourism, and opportunity that esports brings.

“When engineers get involved to outline building plans, you know something exciting will come to the city for esports fans and varsity teams alike,” Duran said.

Henderson, Populous, and NACE have partnered to help develop official physical build guidelines for varsity esports spaces for the emerging esports industry that is rapidly gaining popularity, especially on college campuses. Populous developed the original set of guidelines together with NACE and now Henderson Engineers has joined to expand the guidelines for the only associate of collegiate and university-sponsored esports programs that promotes education and development of students through intercollegiate esports competition. Kansas City, long known for being the global epicenter of sports facility design and location of the Henderson headquarters, is putting its mark on the emerging industry.

Henderson and Populous previously partnered to design Esports Stadium Arlington, which opened in November 2018 as the largest gaming and esports facility in North America. Located in the heart of Arlington’s entertainment district, the facility was built to serve the unique and technologically advanced demands of the esports industry. The innovative design in collaboration with the City of Arlington (Texas) was completed inside an existing convention center.