One Cowboys Way - The Star in Frisco 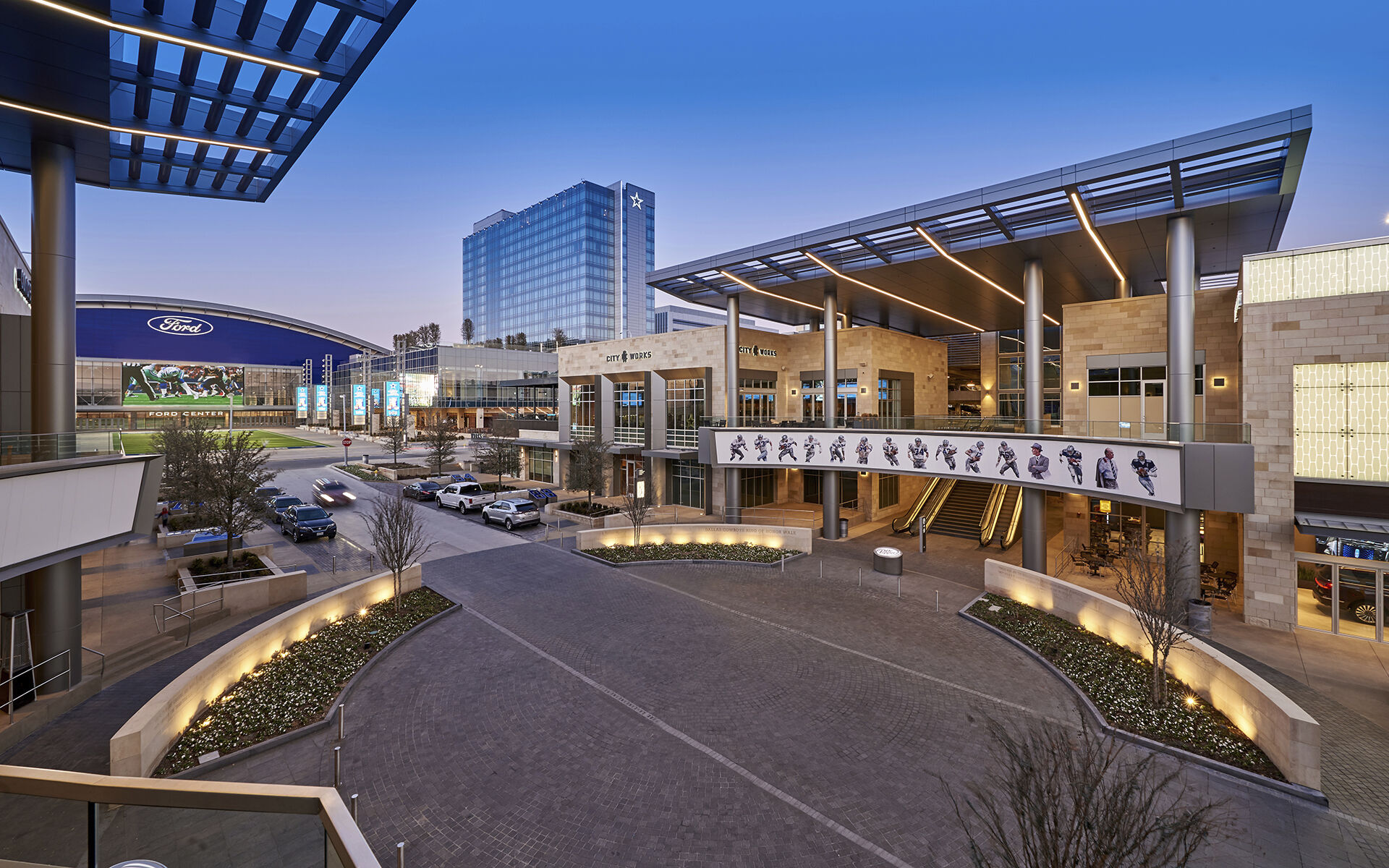 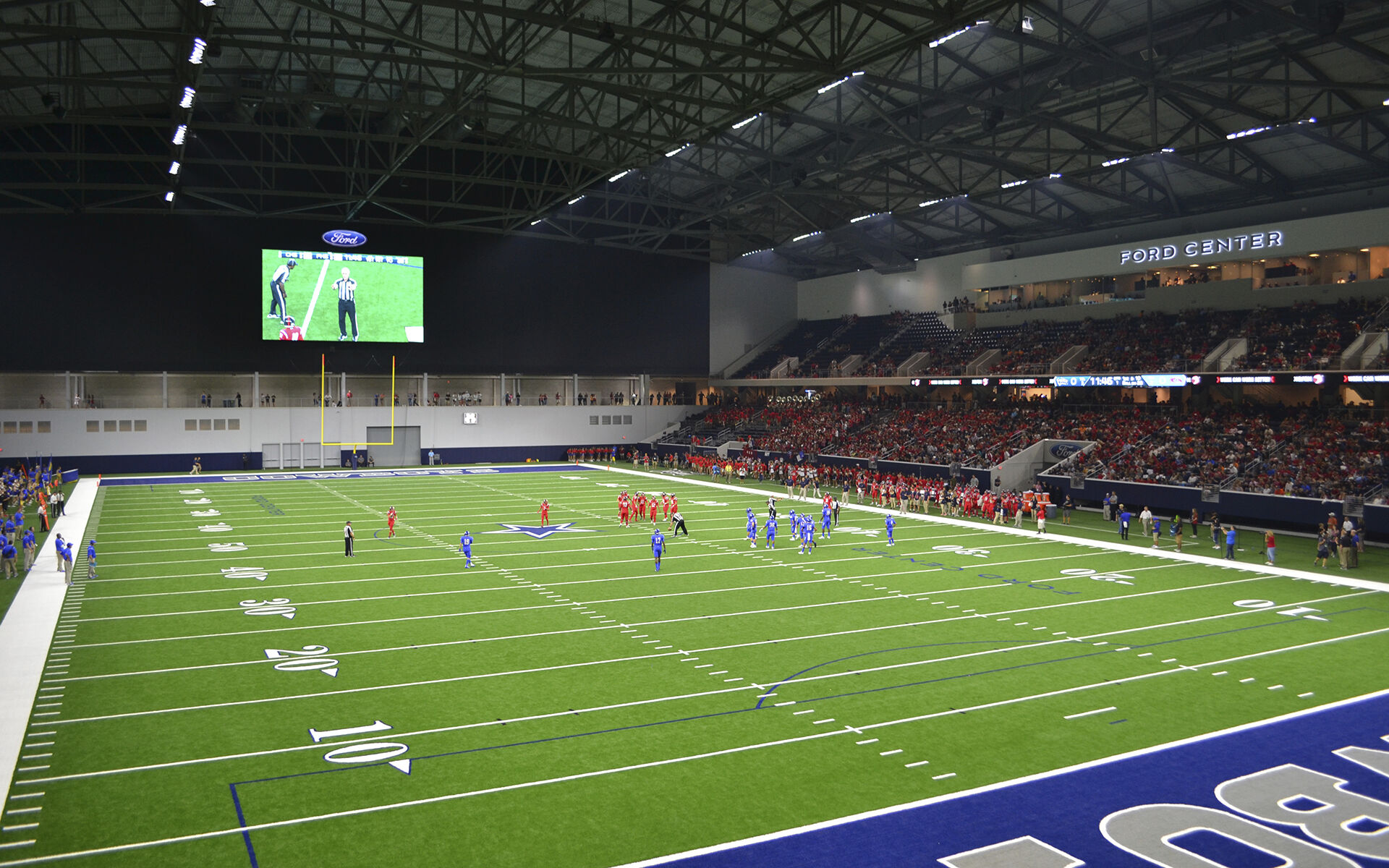 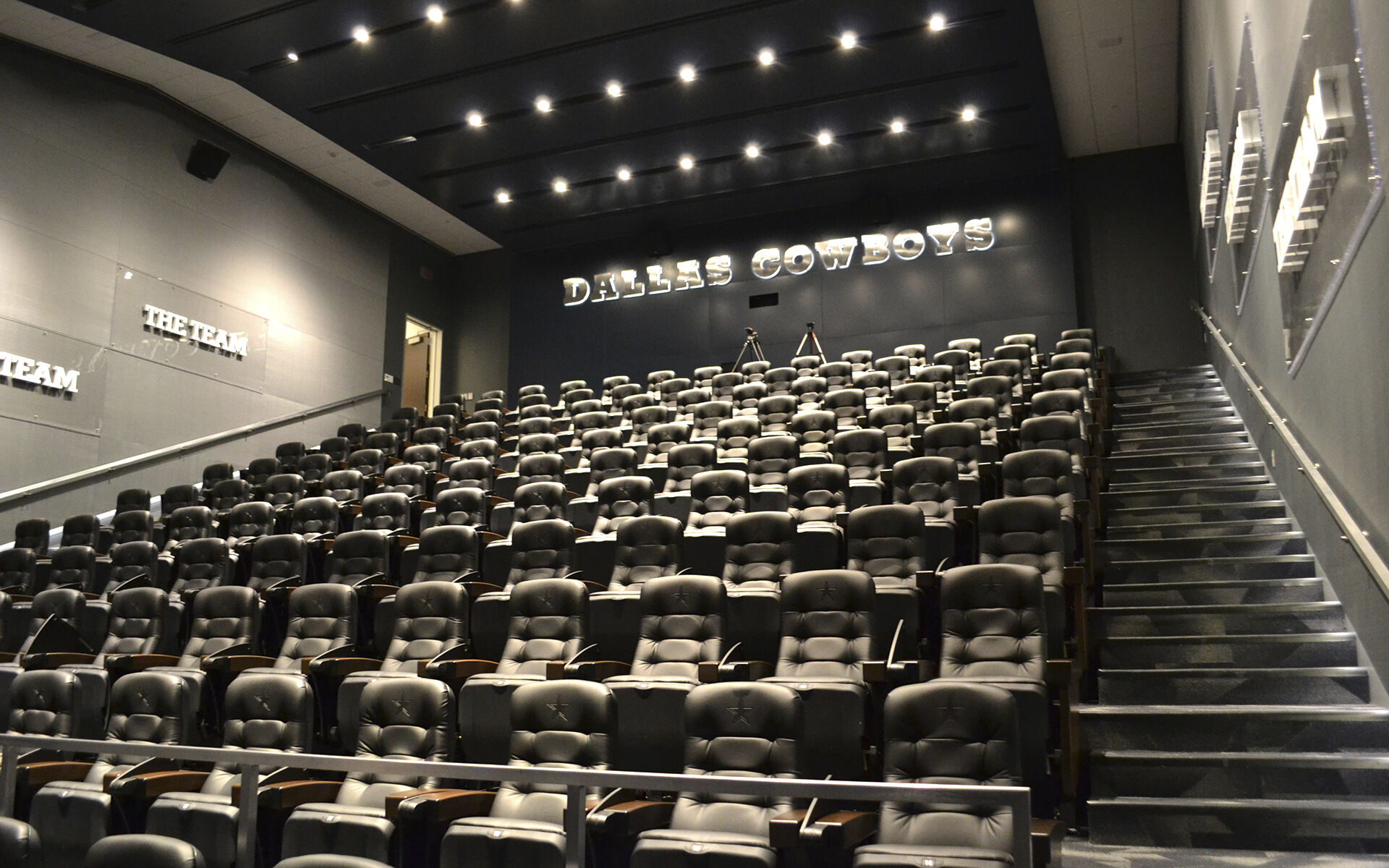 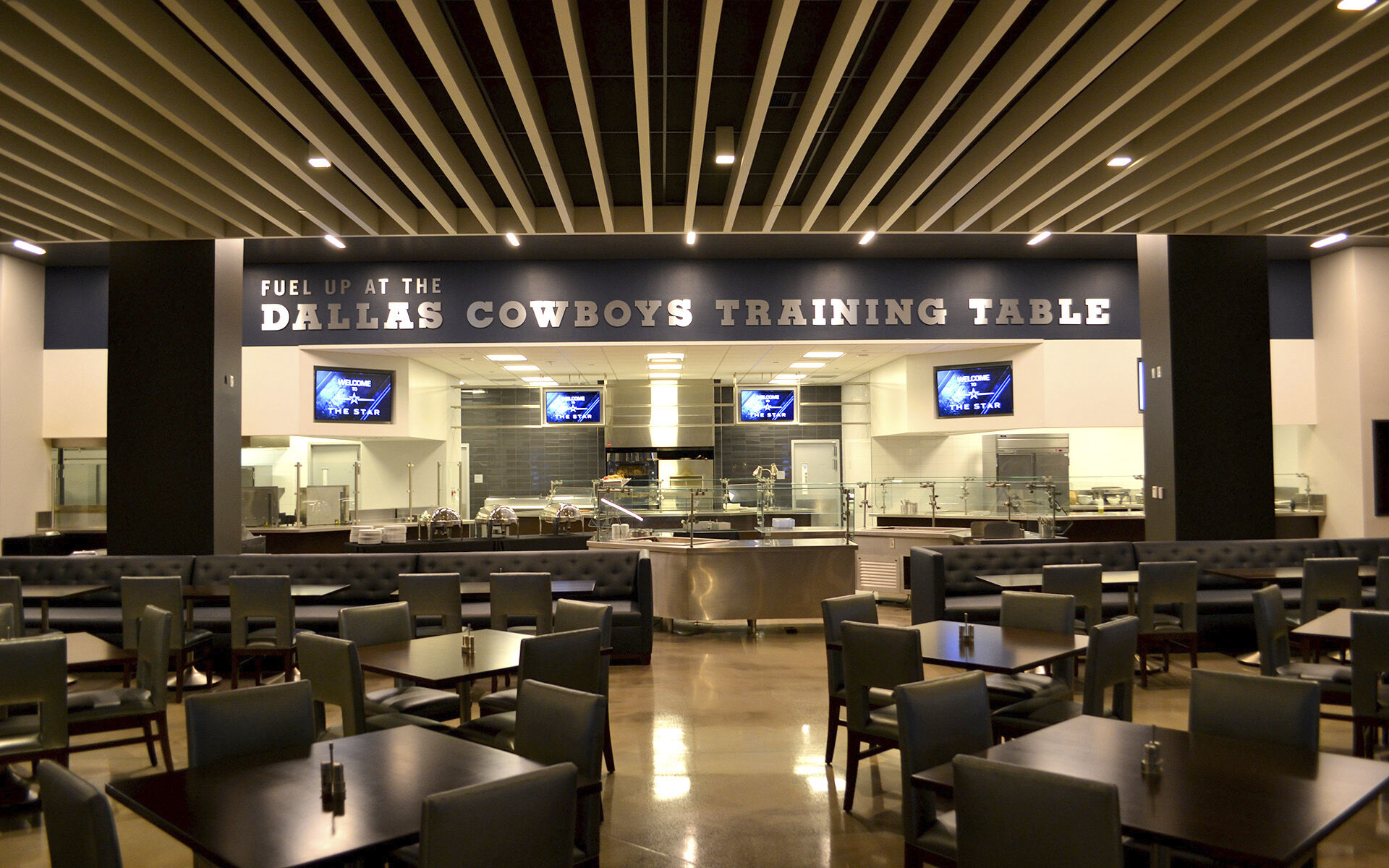 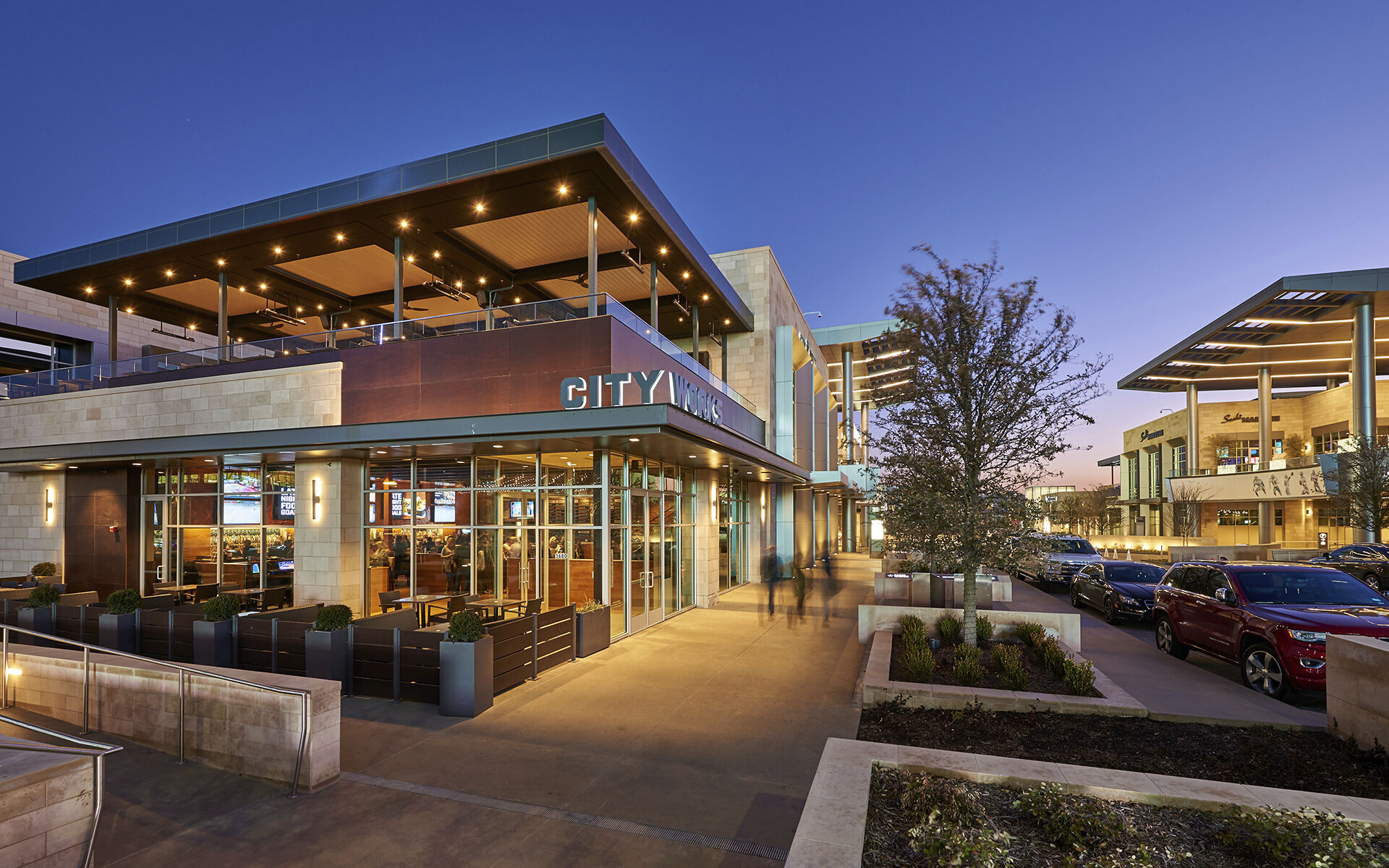 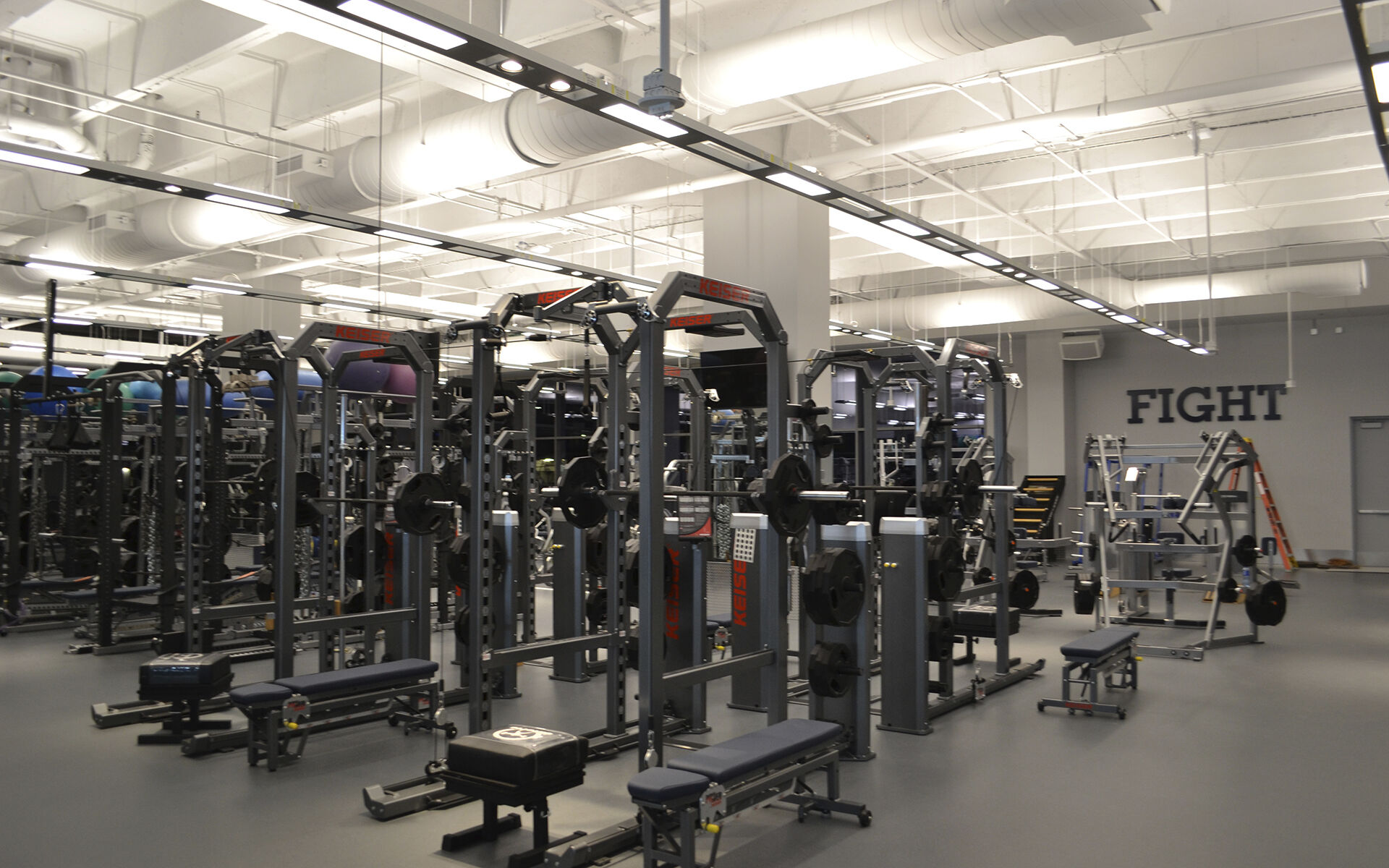 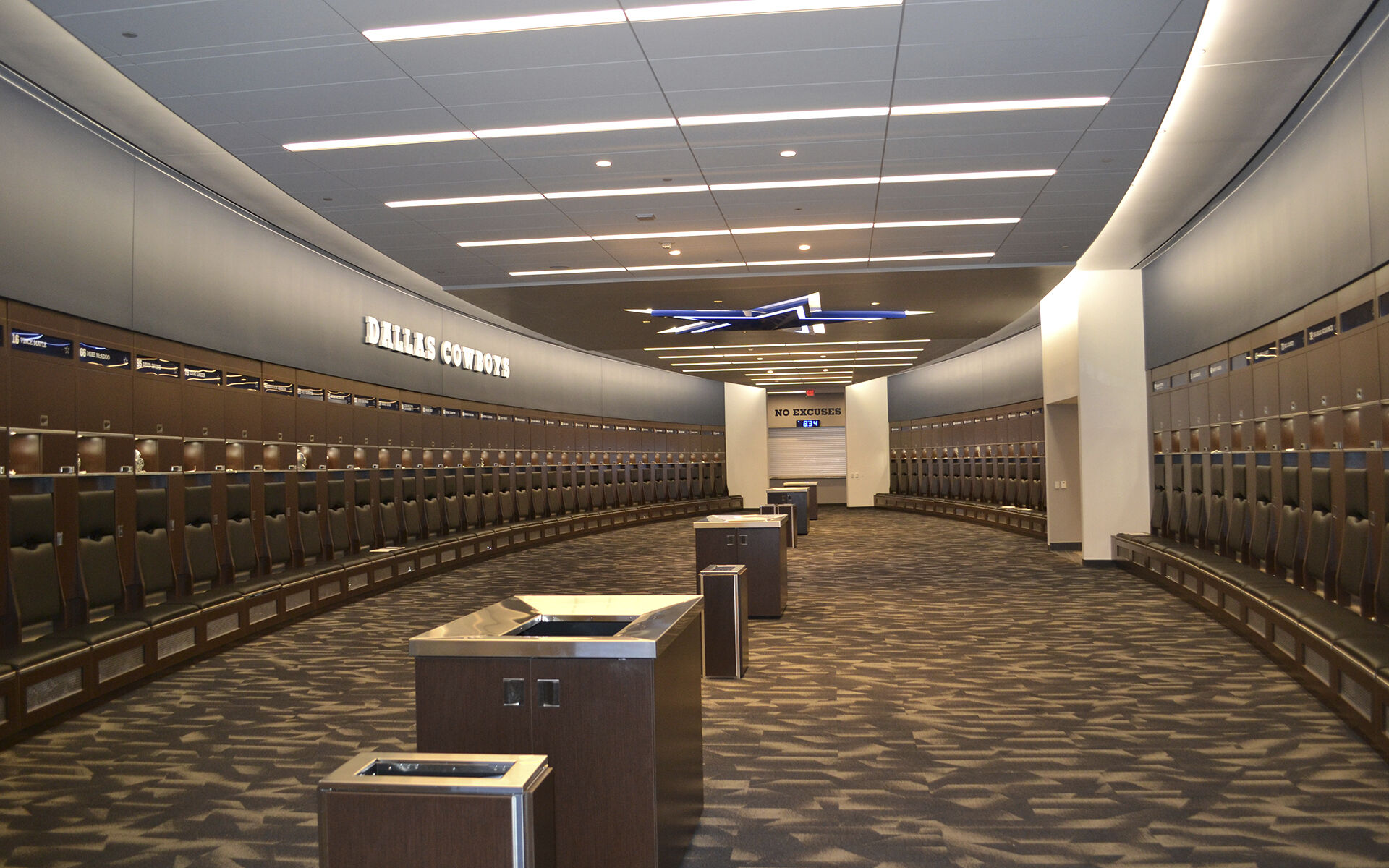 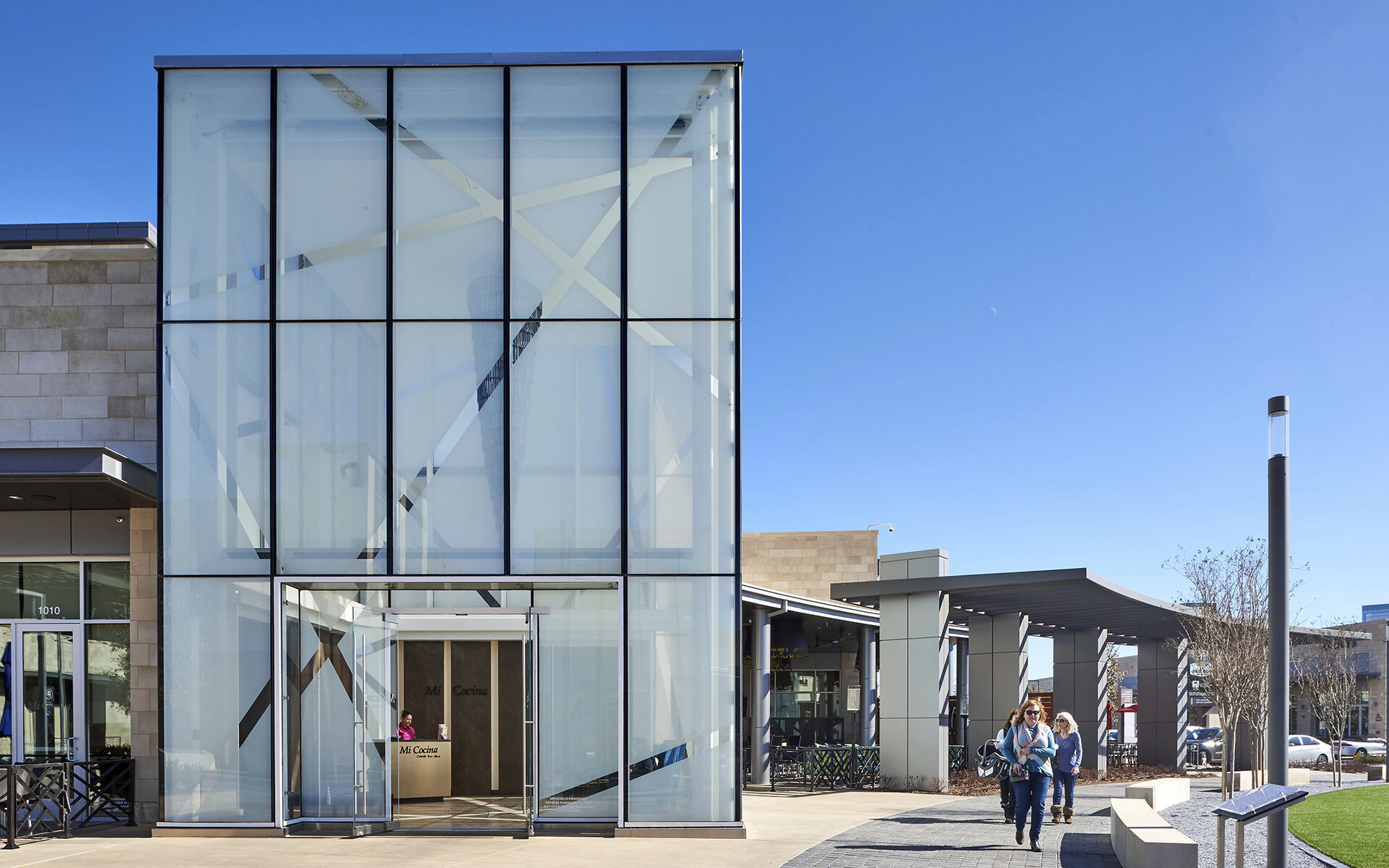 In 2015, The Dallas Cowboys continued their tradition of excellence by introducing The Star in Frisco, a state-of-the-art facility that will serve as the Dallas Cowboys World Headquarters. With a dedicated office serving the north Texas region, Henderson is proud to partner with the Dallas Cowboys on this 91-acre, multi-phase project.

Inside the headquarters, Henderson led the system design for the Cowboys executive offices, restaurant, meeting spaces, broadcast services, and clinic. Henderson also led the MEP design for the Ford Center, the Cowboys’ cutting-edge practice facility. Featuring advancements in the coaches’ offices, locker rooms, and two outdoor fields, we emphasized sustainability by utilizing counter flow chillers that will minimize energy use.

Throughout the campus, Henderson designed systems for key Cowboys partners such as Bank of America and Nike. We are also directing system designs for the Omni Hotel, a full-service upscale hotel located at The Star.