Watch the story below for Lewis’ insights on why being an ESOP was the right move for Henderson, including how employee ownership promotes more equitable distribution of wealth. 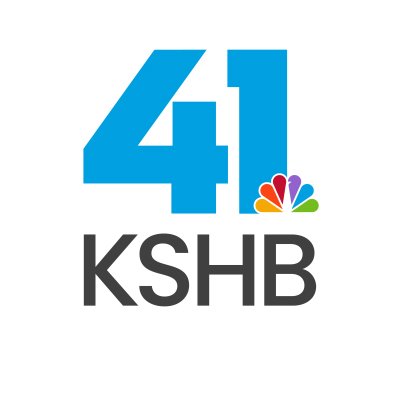