Getting in the Game: The History of Venue Design at Henderson Engineers

When Henderson Engineers started 50 years ago, we were recognized primarily for retail design, our origins firmly attached to some of the world’s biggest brands. Over the years, we began to diversify, using our retail knowledge to expand into other vertical markets, including grocery, healthcare, workplace, and restaurant before moving into a market that incorporated it all —venue design.

In the early 90s, Kansas City was becoming known as the epicenter of sports and venue design globally. With our diverse market experience across a variety of building types, Henderson was uniquely positioned and began stepping forward into recreation and convention center projects. Plus, thanks to our retail roots, we knew how to deliver out-of-the-box design solutions and memorable customer experiences, which was becoming increasingly important as venues competed for events, conventions, fans, and patrons.

In 2007, Henderson landed the Matthew Knight Arena at the University of Oregon, a basketball facility subsidized by the Athletic Legacy Fund established by Phil Knight, co-founder of Nike. A year later, we helped survey damage from Hurricane Katrina at the Mercedes-Benz Superdome in New Orleans and served as the telecom and security consultant on the subsequent restoration and improvements. That same year, we began work on the Bartle Hall Grand Ballroom expansion over an active interstate at the Kansas City Convention Center before starting work the following year on GCU Arena at Grand Canyon University.

We’ve challenged ourselves along the way to solve some of the industry’s biggest challenges. We designed a patented seat-cooling material to keep fans comfortable in outdoor arenas, researched ways to optimize LED and circadian lighting to improve performance, and worked closely with AECOM to develop a first-of-its-kind under-seat air distribution system. Lately, we’ve been busy helping reconfigure and repurpose venues as a result of the coronavirus pandemic and developing design guidelines to help reduce the risk of infection.

Today, Henderson has completed high-profile venue design projects for convention centers, expo centers, performing arts, and collegiate and professional teams across the country, in every major sport: NBA, NFL, NHL, MLB, and MLS. The venue practice has grown from 10 employees to more than 120 nationwide, and Henderson can regularly be found on industry lists, including Building Design+Construction magazine’s annual ranking of sports facilities engineering firms.

Throughout it all, we’ve remained focused on forming close client relationships, hiring great people, and figuring out how to do what’s never been done before.

The opening of SoFi Stadium & Entertainment District, including the Hollywood Park Performance Venue, is the latest example of our innovative approach to venue design. The following represent a few of our notable projects over the years: 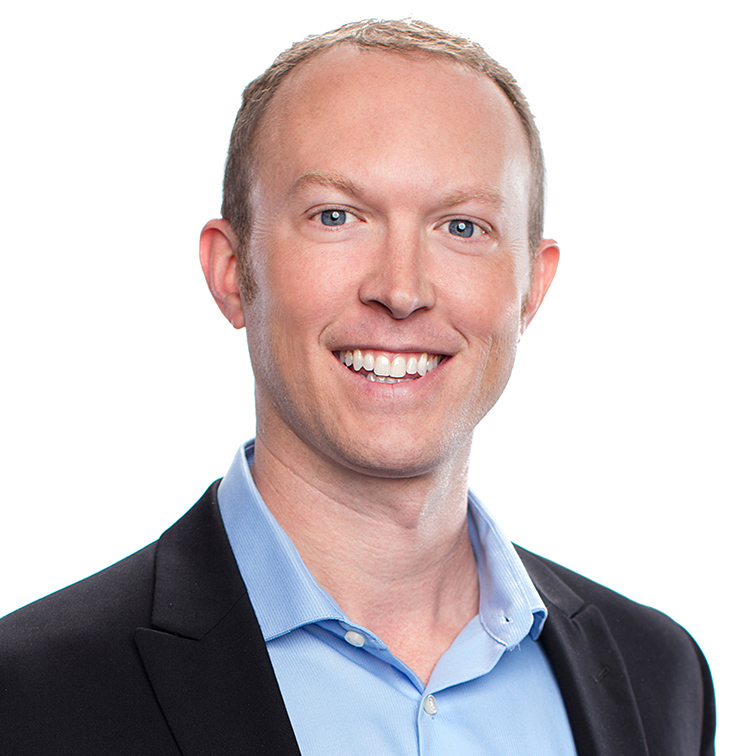 Venue Practice Director | Principal
Email
As someone who received collegiate scholarships for both baseball and track — and is still a sports fan to the core — Kevin Lewis is perfectly suited to serve as the director of Henderson’s venue practice. For the past 20 years, Kevin has developed, managed, and designed multiple high-profile arenas, stadiums, and practice facilities nationwide. With a focus on furthering sustainability in the sports industry, Kevin has managed the design of more than a dozen LEED-Certified sports projects.