For the second consecutive year, the Henderson Engineers office in Los Angeles earned Best Places to Work recognition from the Los Angeles Business Journal. Henderson’s LA office – which opened in 2014 and is home to 36 full-time employees – was recognized as the #4 business in the large company category, which is based on total company employees. The LA team provides expertise for a variety of markets, including aviation, higher education, K-12 education, mixed use, restaurant, retail, and venue.

“We’re honored to be named a best place to work in Los Angeles for the second straight year. Our team is very close, and we work together and treat each other like we are family,” said Austin Allen, director of Los Angeles operations/vice president. “We’re fortunate to have an office full of selfless individuals who are team players with high character levels. We are diverse, inclusive, and care deeply about each other and our community. We’re proud to continue to represent the Henderson Engineers reputation in a positive manner. In a lot of ways, we feel like we’re just getting started, but I couldn’t be prouder of how far we’ve come during the six years of our Los Angeles office.”

The Los Angeles Best Places to Work program was designed to identify, recognize, and honor the best employers, benefiting the country’s economy, workforce, and businesses. Henderson qualified as a for-profit, privately-held business with a facility in Los Angeles employing more than 15 team members and having been in business longer than a year. The first part of the nomination process included evaluation of the firm’s workplace policies, practices, philosophy, systems, and demographics, and accounted for 25% of the total evaluation. The remaining 75% consisted of an employee survey to measure the working culture. 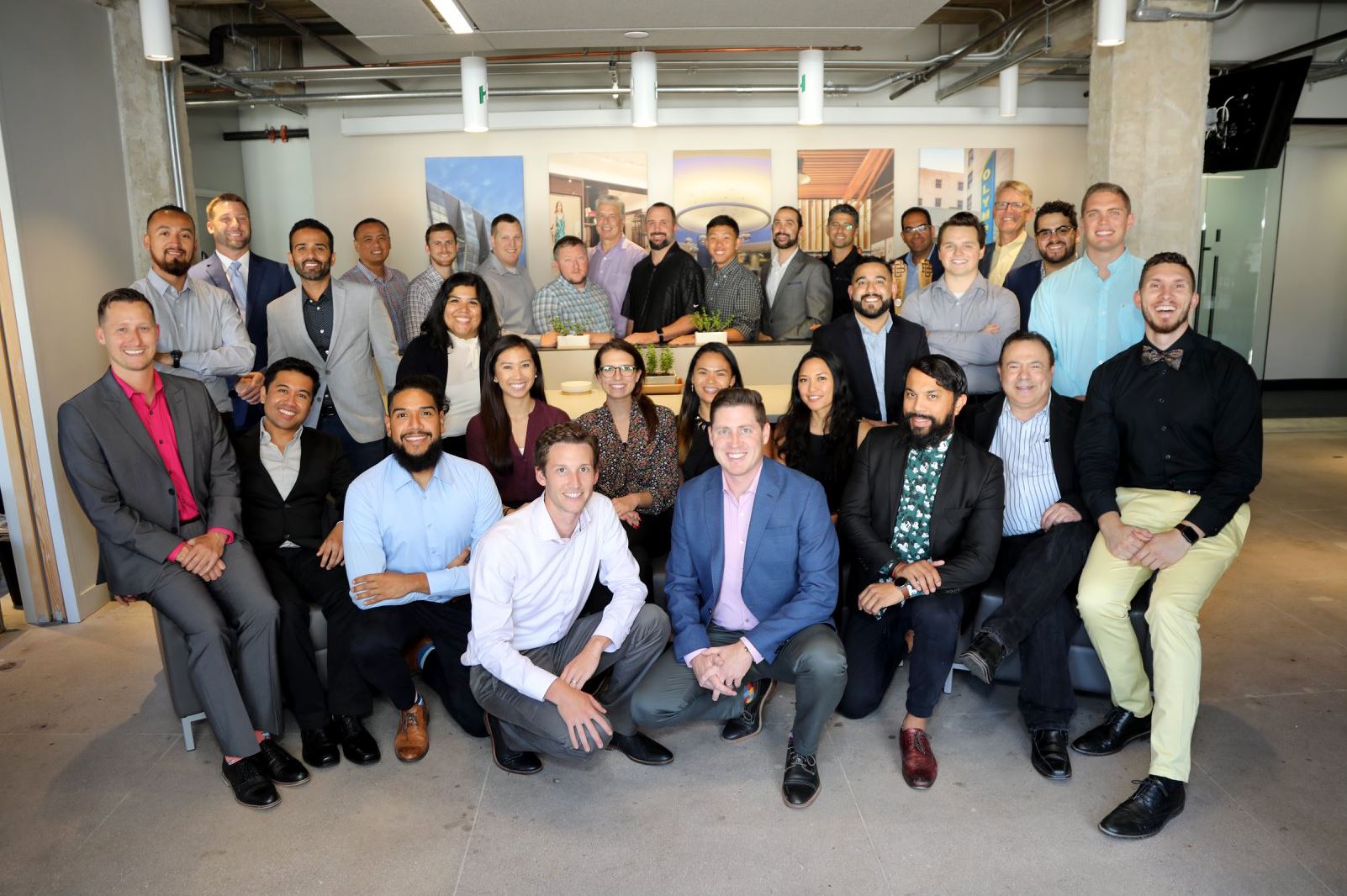