The duo recorded their video in front of the famous mural with those words on the side of the Women Leaders in College Sports headquarters building in the Crossroads Arts District, which is also home to Henderson’s downtown Kansas City, Missouri office.

One of the most popular yearly events in the Kansas City Region, the KCADC Annual Meeting celebrates the KC region and the successes of its businesses and community leaders.

Henderson has been headquartered in Kansas City since the company was founded in 1970 and has two offices in the metropolitan area. 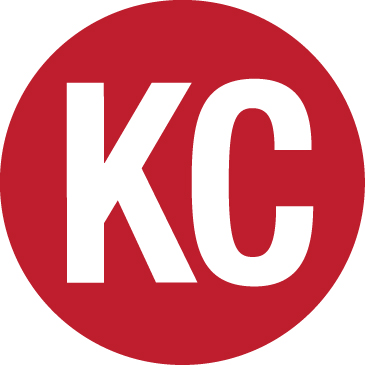