At the ASHE PDC Summit in Nashville, Tennessee, Henderson Engineers was part of the design team that earned the ASHE Vista Award for Renovation. Associate Vice President Carson Moser accepted the award for the mechanical, electrical, plumbing, and fire and life safety services Henderson provided during the $17.2 million renovation to Shawnee Mission Health.

The 67,185 SF project broke ground in August 2015 with a projected completion date of June 2017. The team was able to complete the project six months ahead of schedule in December 2016. It also finished at $800,000 under the original budget.

Highlights of the project included transformation of central processing into Harvest Kitchen, an innovative hospital cafeteria that focuses on nutrition in addition to providing a space for guests to gather. Central processing then was optimized to a new modern space designed in a circular format to streamline workflow. The original cafeteria was transformed into a state-of-the-art conference center for internal training and community education. Previously, the hospital did not feature meeting space.

The team credited its success to weekly meetings during all phases of the project and frequent communication throughout the process.

Click here to view a video of Carson accepting the award along with Jason Piper and Greg Highbarger of Shawnee Mission Health and Sam Beckman of ACI Boland Architects. 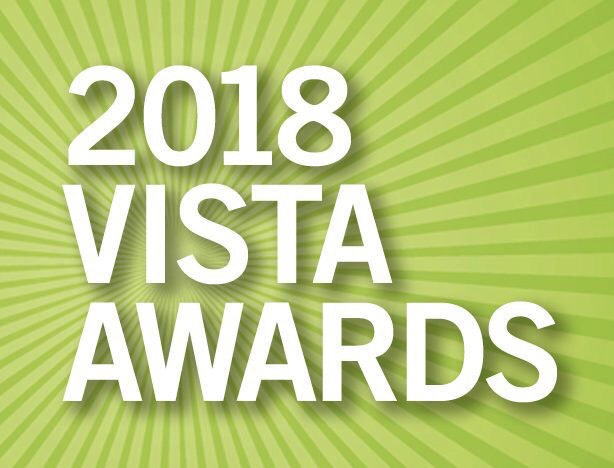