While traditional sports are postponed and we are only able to watch classics from years past, esports has been able to step in to fill the void with live content. Esports, the activity that has long been thought of as being relegated to the basement, is now getting airtime on major TV networks such as Fox and ESPN since it is able to live within the digital space. The highly competitive pastime is blazing its way as the next athletics phenomenon on TV during this time of isolation, but it’s been changing venue design long before now.

In the early 2000s, the introduction of live-streaming began to generate spectators for the gaming world. Nearly two decades later, the esports audience is nearing half a billion viewers. Platforms like YouTube, Mixer, and Twitch are fueling this traffic and establishing a fanbase for live events. The organic transformation from online sensation to mainstream competition has taken several venue owners by surprise.

Across the country, facilities are being built or retrofitted to engage the public, facilitate team training, and house tournaments, but it’s a complex venture as esports is quickly becoming big business. Here at Henderson Engineers, we’re helping our clients prepare their venues to house these events and enhance the immersive experience of esports.

The Building for Esports

With the large variety of event types seen in esports — such as spectator-only, multiple day, elimination tournaments, and more — it’s hard to find spaces that will fit different size audiences. Once the estimated attendance and event type is determined, finding a facility that can support the technology needs can sometimes prove difficult. Beyond technological infrastructure, the cooling, electrical, and lighting systems likely do not have the capacity to support the broadcast and comfort needs of an esports event. This has owners exploring options on how to host these unique tournaments.

There have been two main approaches:

Even though the first ground-up dedicated esports venue in the United States is currently coming to life in Philadelphia, the more common practice has been to retrofit existing venues. Other areas, such as movie theaters, casinos, and malls are attempting to innovate their facilities to maximize on the excitement, but many don’t yet serve the needs of a full-scale tournament.

Our team helped design the Esports Stadium Arlington, which is housed in the converted ballroom of a convention center. The multipurpose facility’s flexibility allows it to cater to a wide variety of audiences and event types. For this to happen, we had to blend the unique needs of an esports event with the general principles of venue design.

As building systems engineers, we’re passionate about the opportunity for innovation surrounding esports. These events require every building system to operate with precision and without fail. And with the large variety of systems required — housing multiple data racks, pulling extensive amounts of bandwidth on Wi-Fi and dedicated networks, broadcast to in-house video boards and online streaming applications, with audio immersing the audience — the facility is a nucleus of technology.

Then, consider that most large-venue cooling systems are designed for single-day events whose main source of heat generation is mass population. Hosting a tournament means the mechanical system needs to account for the additional heat created by the required technology. All that tech must be powered, but more importantly should be supported by a back-up generator, as any outage could require a reboot of the gaming system. This could alter the outcome of the match and will absolutely impact the fan experience. Lastly, the lighting must achieve an optimal level to interact with the broadcast and video boards. It’s important to avoid glare and prevent eye fatigue.

Because we design these systems in-house and understand the fan experience, we were able to help our client build a space that would manage the unique challenges of these events.

The Future of Esports Venues

Studies suggest that by 2021 the total esports audience will grow to 557 million. In the last decade we’ve seen an increase in practice facilities and venues to support more traditional sports like football, soccer, and basketball. It isn’t a stretch to think esports will start to see similar support in the built environment.

Similar to professional athletes, esports athletes coordinate strategy and physically train to compete at optimal levels for multiple matches throughout the tournament. The Ford Center at the Star, the practice facility for the Dallas Cowboys, recently completed a build-out to serve the practice needs of Complexity Gaming, a local esports organization. They have space to practice, review game footage, and even receive access to the cafeteria and gym that serves the Dallas Cowboys.

Newer concepts for tournament facilities are exploring the use of locker rooms and pre-match spaces. This area equips the teams’ preparation ability and introduces new challenges to the building. Not only will the technology, electrical, and security systems need to support this spread out activity, but the acoustics of pre-game spaces must support a fair competition.

The esports market is continuing to expand as colleges and universities begin to add varsity programs through organizations such as the National Association of Collegiate Esports (NACE) and entrepreneurs begin to develop retail and entertainment concepts to invite the masses into the world of gaming and esports. The introduction of 5G networks will also help to expand the culture as mobile gaming is one of the fastest growing subsets of esports.

The esports venues that are being built are manifestations of the market, and it’s our job to think through the unique needs of a space. With the added expertise of our wholly-owned subsidiary, Henderson Building Solutions, we can also assess an existing facility’s condition to maximize current capital and commission the final product to improve its long-term operation. Just like our venues adapting to serve this emerging market, we’re taking our services to the next level with esports. If you have questions about esports venues, contact us here. 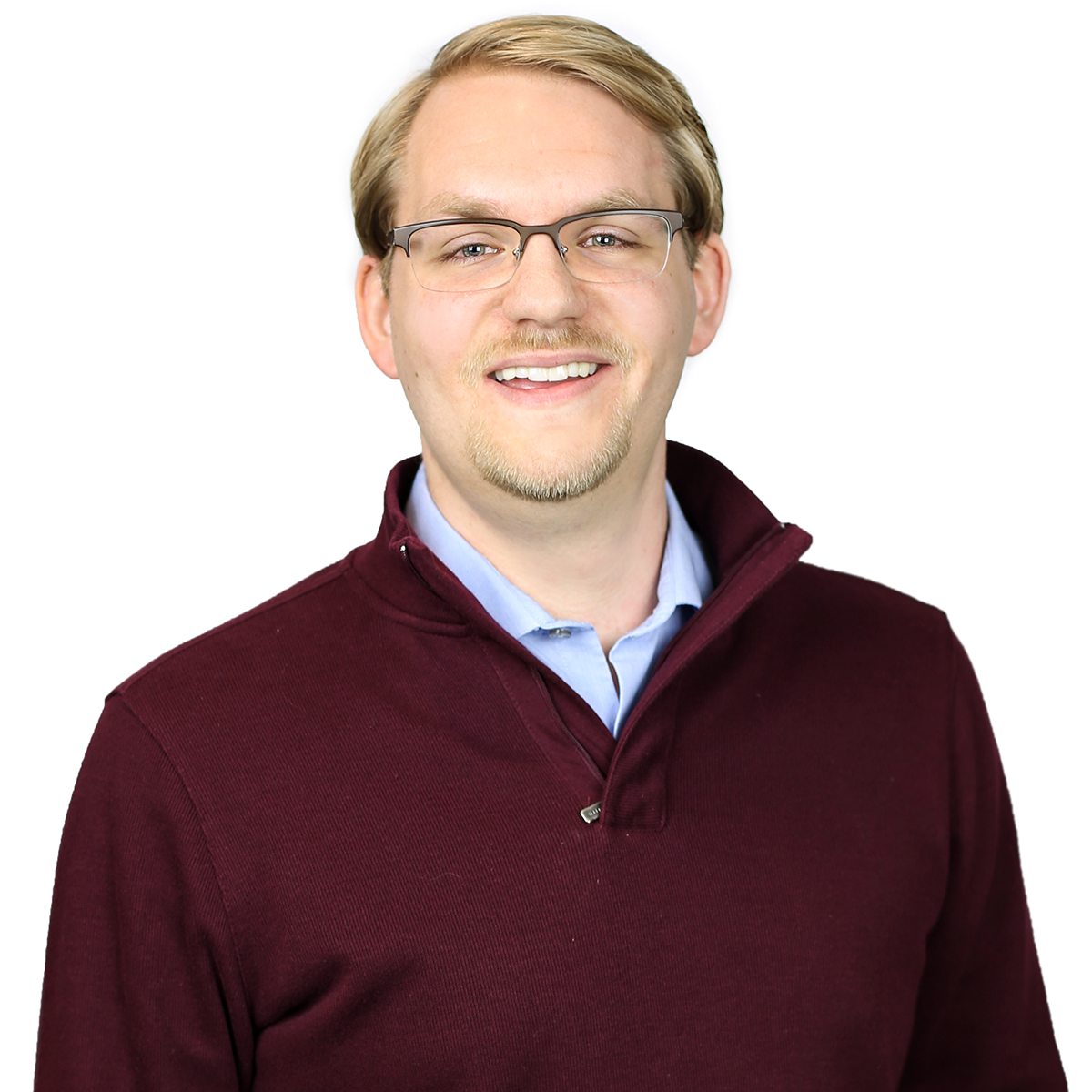 Esports Practice Leader
Email
Kevin serves as esports practice leader and acoustical consultant for Henderson. He is engaged on all of Henderson’s esports work and helps leagues draft design guidelines. With a background in live sound, broadcast, and event production, Kevin enjoys the diversity of esports projects that he helps bring to life in an emerging market. He is also involved in business development and attends industry conferences where he is a featured speaker. Kevin is a member of the Kansas City Esports Coalition in conjunction with the Kansas City Sports Commission, helping support and expand the esports market. A true gamer, Kevin is the kind of impact player any team can count on. 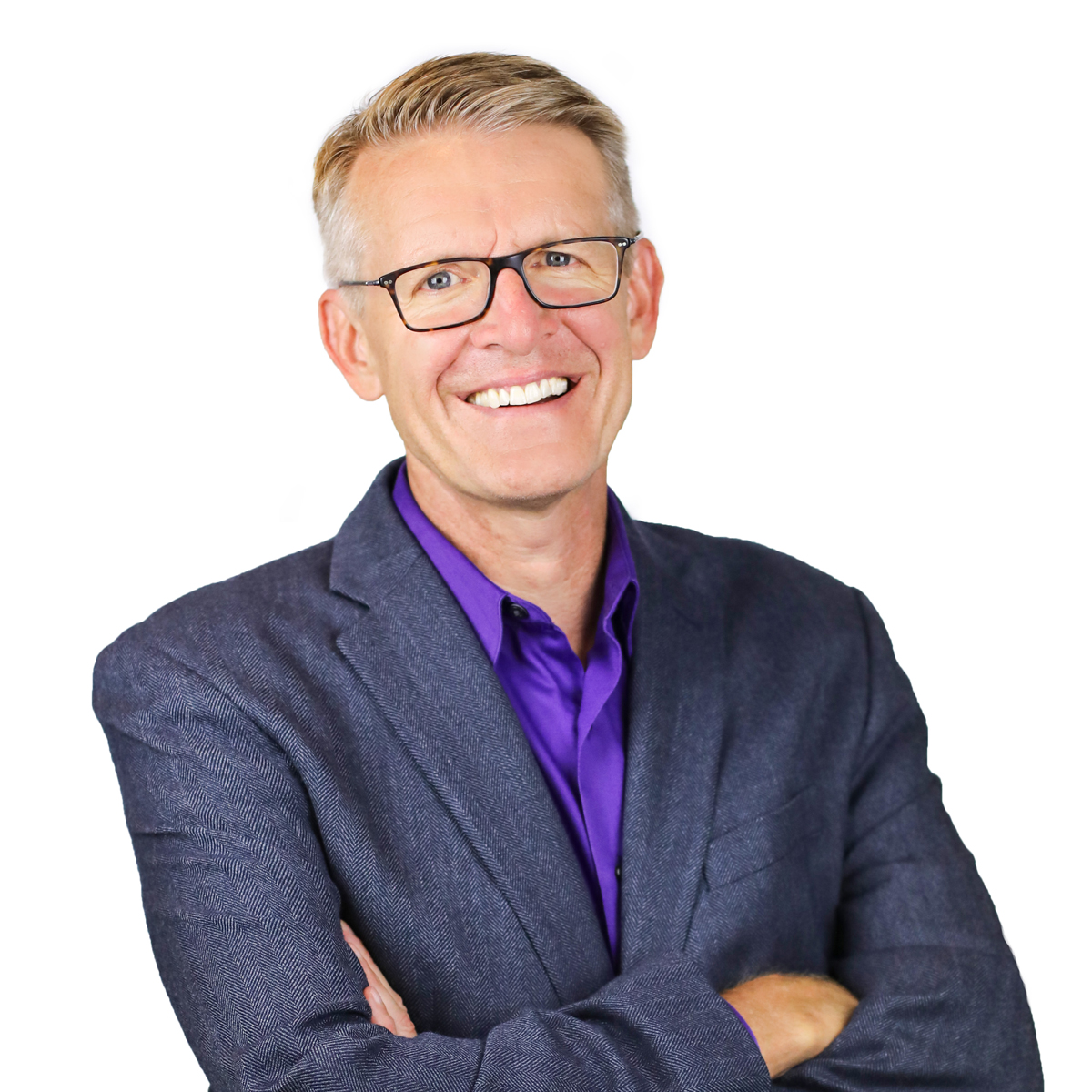 Sports Practice Leader | Principal
Email
Mike joined Henderson Engineers in 2004 and has been involved with major pursuits on every level since. He began his career as a designer, moved into project management, and now focuses on business development as Henderson’s West Coast Sports Practice Leader. With experience on a variety of projects, including high-profile arenas, stadiums, and practice facilities nationwide, Mike is known for his ability to stay focused on project goals and his keen managerial skills.