The Shops at Foothills Redevelopment 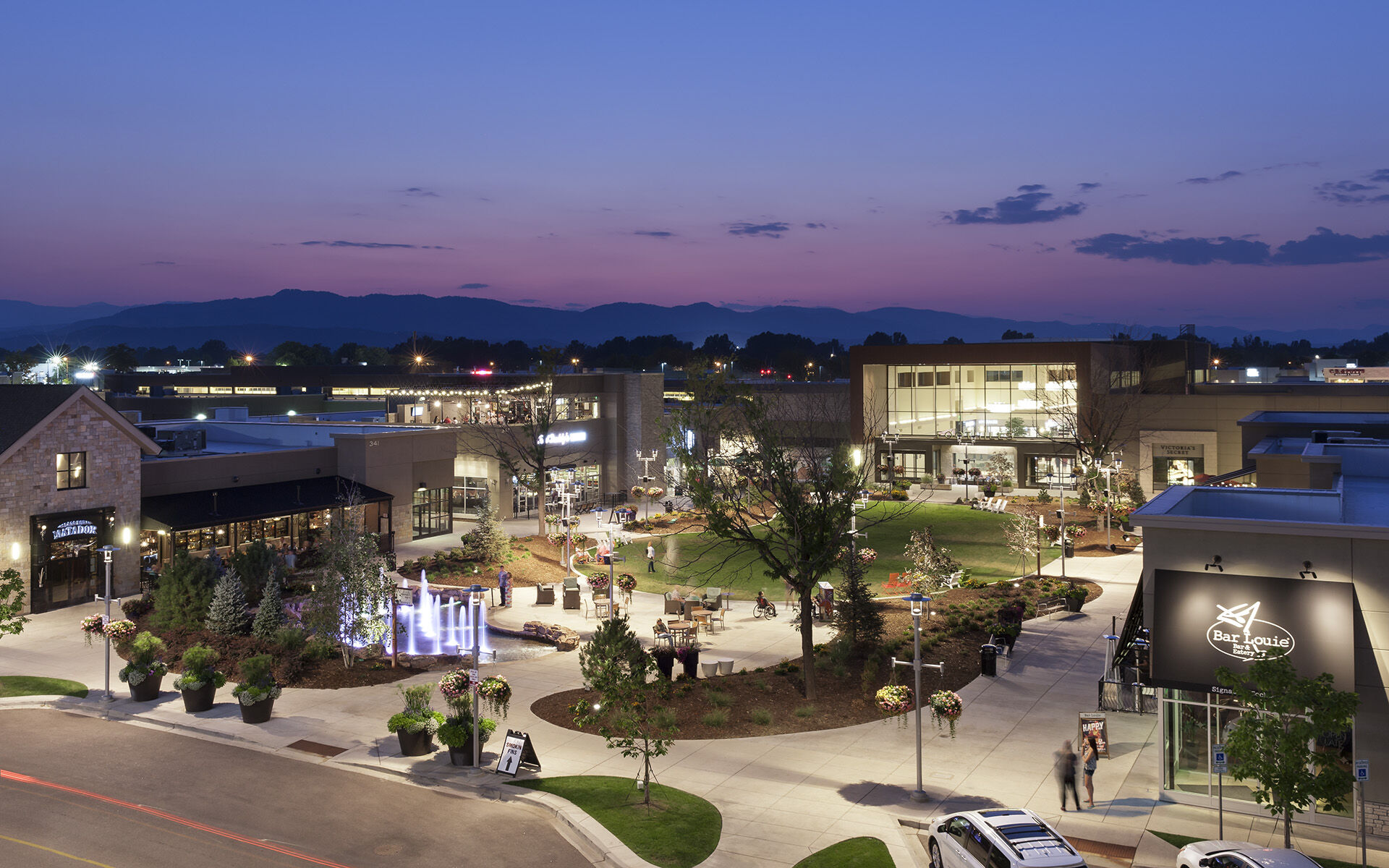 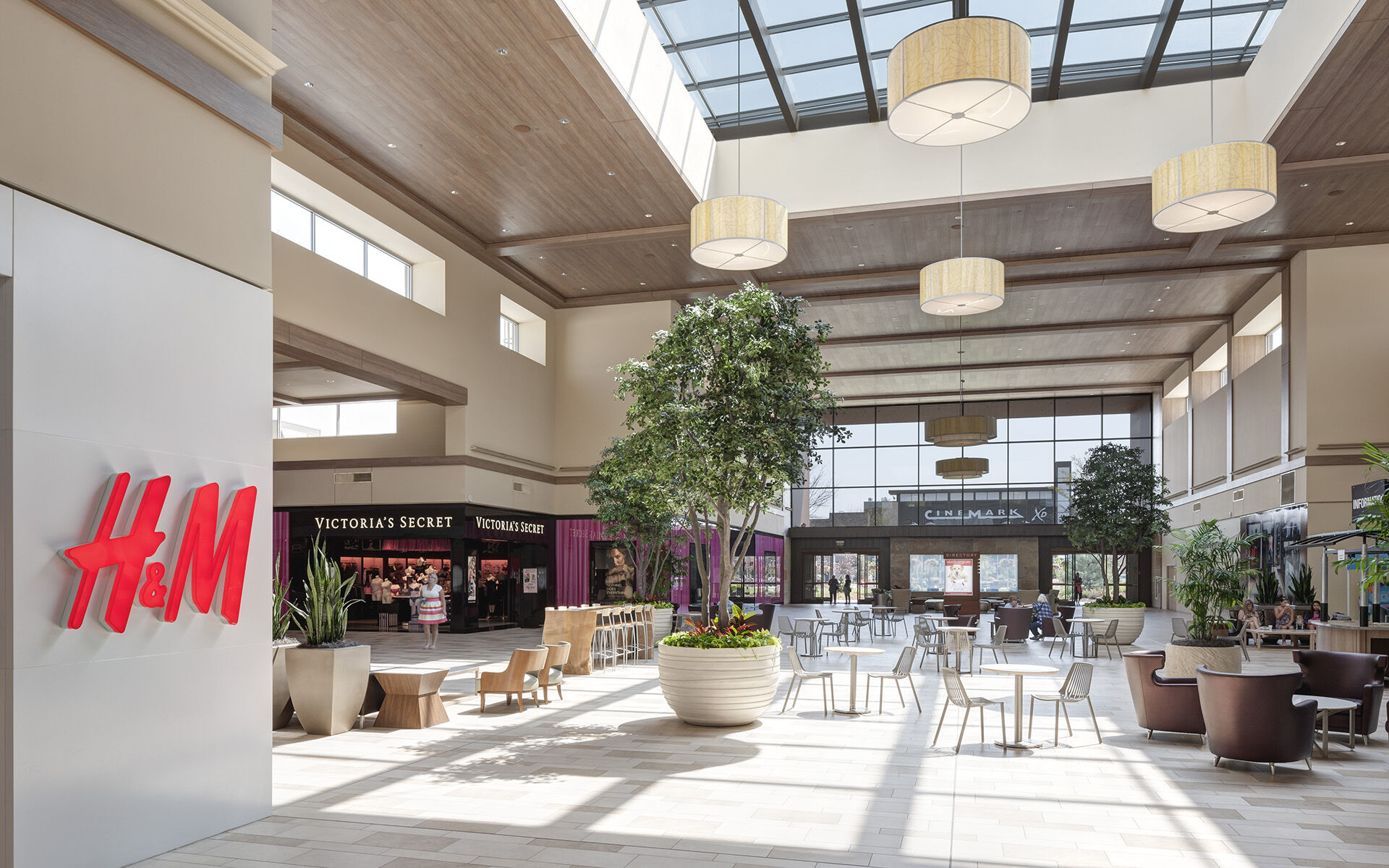 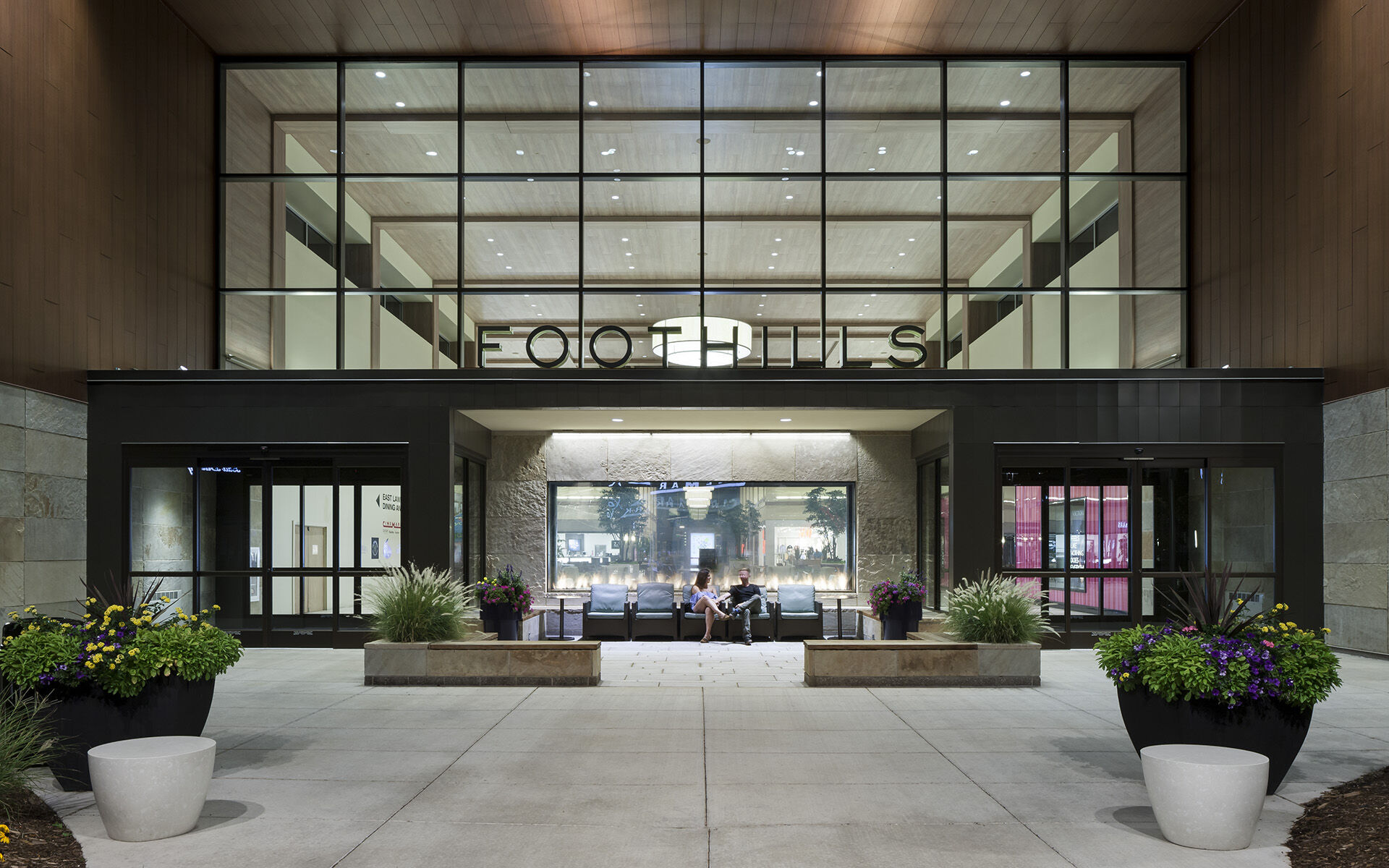 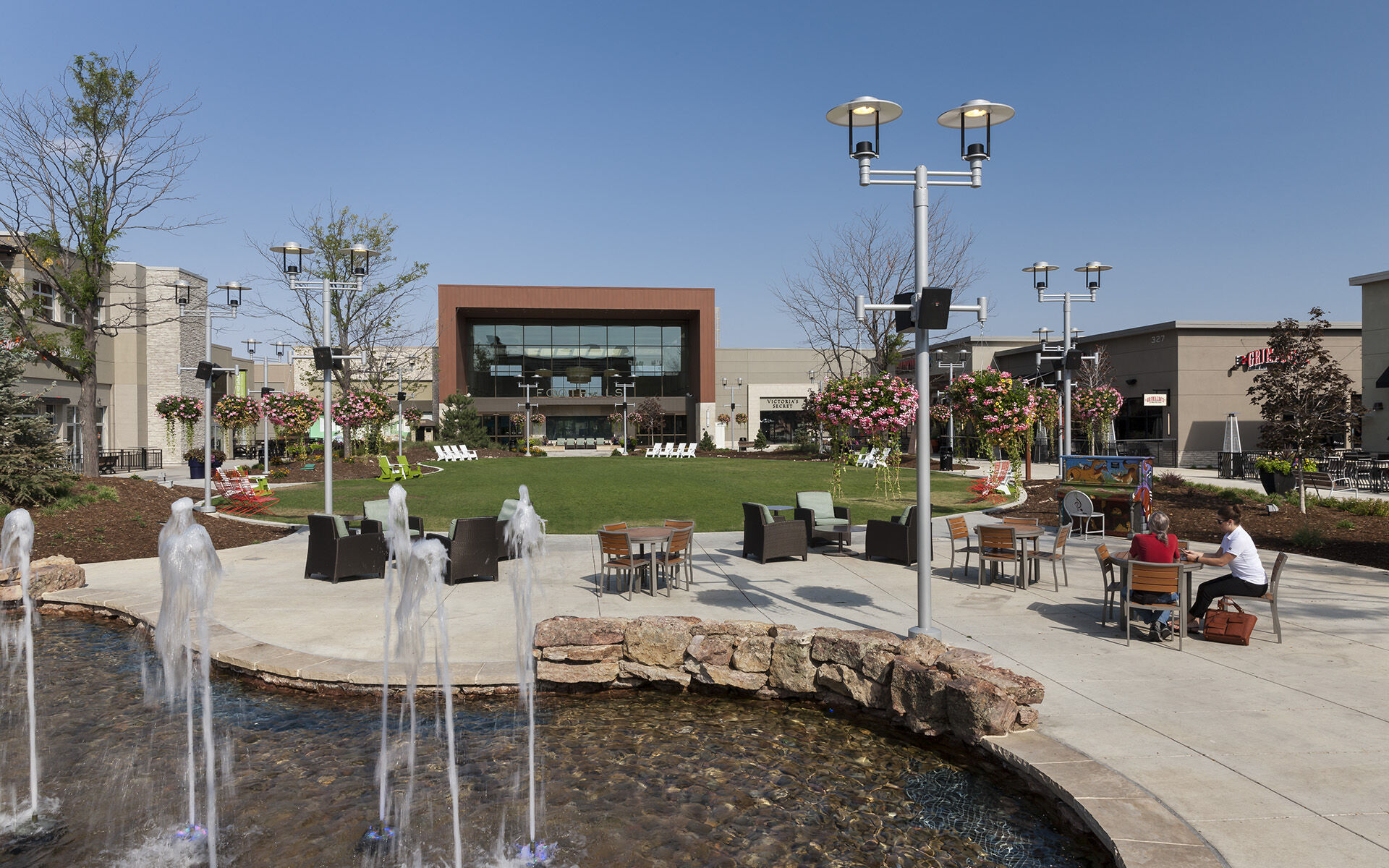 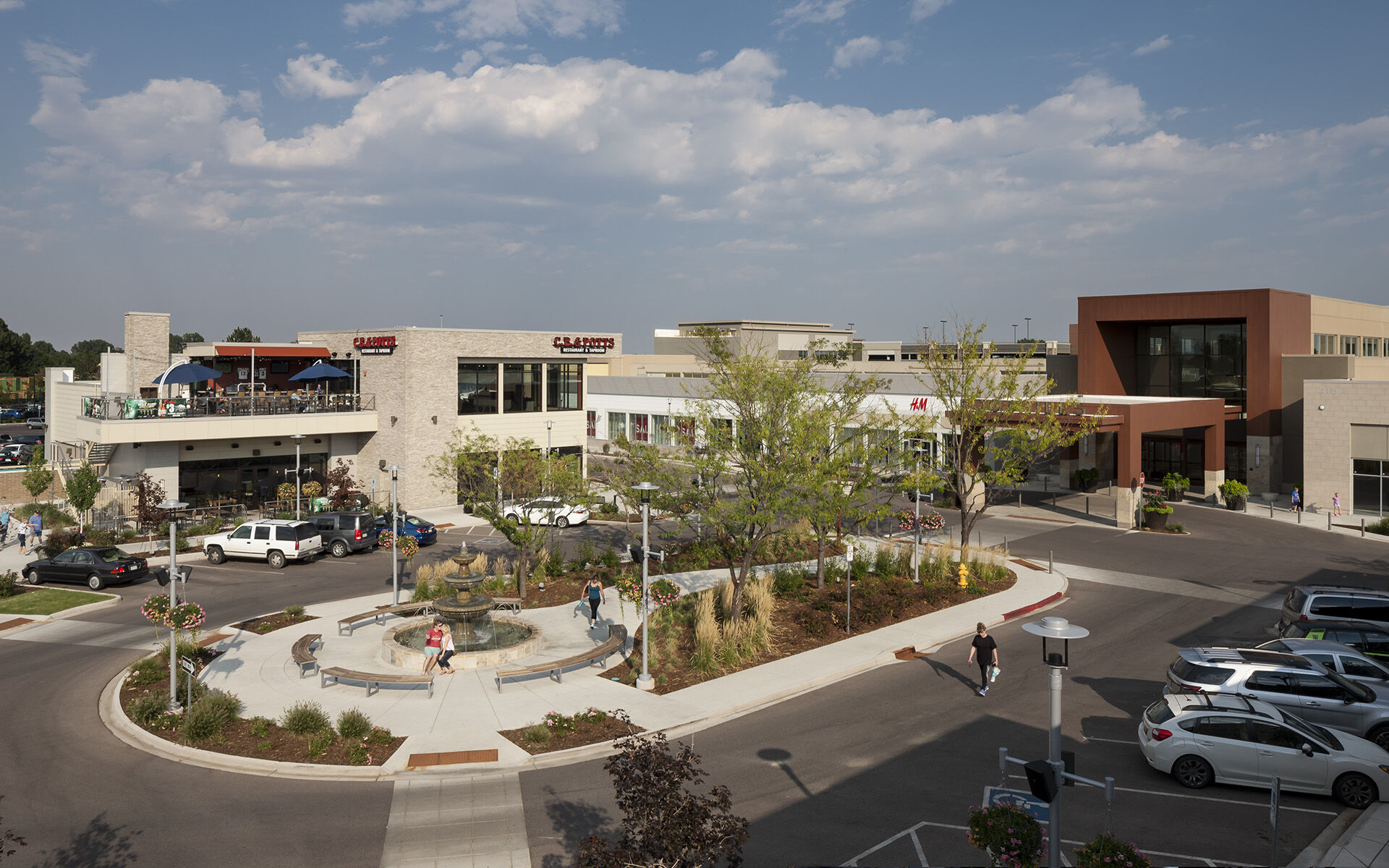 Originally built in the 1970s, Foothills Mall was once a bustling shopping center in the region but over the years has seen a dramatic decline in popularity and foot traffic. As part of a P3 partnership, Henderson Engineers helped redevelop and revitalize Foothills Mall in an effort to create a community gathering space to eat, shop, and play.

This project was completed in various phases to ensure stores remained opened for business during the enclosed mall renovation.

Phase 1: Demolition of Sears and approximately 575,000 SF of existing mall area along with 50,000 SF mall interior renovations and entryways. Per City of Fort Collins, at least 70% of demo material needed to be re-purposed and recycled.