James Dietz, aviation practice director at Henderson Engineers, was interviewed by Passenger Terminal World magazine for a story on all-gender restrooms at airports, including the upcoming New Terminal at Kansas City International Airport (KCI). Henderson is the lead engineer for mechanical, electrical, plumbing, and technology services on the KCI project, which opens in early 2023. In addition to detailing the restroom configurations at the New Terminal, Dietz discussed how technology is being used to boost cleanliness, efficiency, and well-being, and offered a variety of golden rules for quality airport restroom design.

The article, titled “All Inclusive,” is available on page 26 of the June 2022 issue of Passenger Terminal World: https://hndrson.co/3xoXPfi. 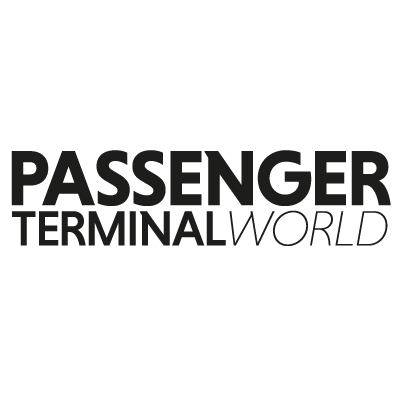