Jared Carlson, Henderson Engineers’ director of engineering, and Sean Turner, Henderson’s director of innovation and research, were recently featured in the Kansas City Business Journal’s list of “20 to Know” engineers in KC. The list highlights rising stars worth paying close attention to within the industry.

“Congratulations to Jared and Sean for this well-deserved recognition from the KC Business Journal,” said Dustin Schafer, Henderson’s chief technical officer. “Henderson is a company with great potential that strives to do right by our employees and our clients. They both truly represent those values through their work every day, and we are lucky to have them as a part of our team and the Kansas City community.”

Carlson’s inclusion stemmed from his role in leading Henderson’s technical direction and process improvement programs. In addition to notable project work like the Kansas City International Airport, he was spotlighted for his contributions in shaping company culture. Turner was included for his work spearheading Henderson’s Smart Building Systems service and his involvement in guiding the firm’s venture into design for manufacturing and assembly (DfMA), an emerging approach in the AEC industry. His knack for out-of-the-box thinking when serving clients was also noted.

“I’m thrilled to be selected as an emerging leader in our industry, especially alongside a talented colleague like Sean,” said Carlson, a 13-year Henderson veteran. “This is reflective of the culture at Henderson, which is focused on quality, innovation, and creativity in the work we do. Thank you to the KC Business Journal for this special recognition.”

Turner, who has also been at Henderson for 13 years, agreed.

“It’s exciting to be named among the rising stars in our industry,” he said. “Jared and I are fortunate to have a strong support system that allows and encourages us to explore unconventional ideas and approaches, which has enabled our success. I believe I speak for us both by saying this honor belongs to everyone at Henderson as much as it does to us.” 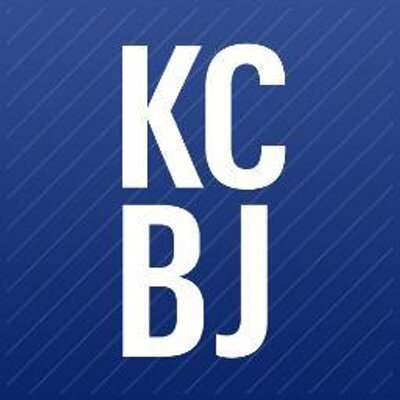