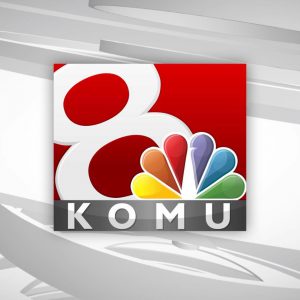 Henderson Engineers Esports Practice Leader/Acoustical Consultant Kevin Butler was interviewed by KOMU-TV — the NBC affiliate in Columbia, Missouri — on the future of the esports industry. Butler shared that esports has continued to thrive even during the pandemic due to its ability to hold competition and broadcasts remotely.

“This whole pandemic has definitely not been great, but one sort of plus from an esports standpoint is it allowed a lot of people to take notice of the esports market,” Butler said. “You had large broadcasters showcasing esports.”

Butler and other industry leaders led the development of physical build guidelines with the National Association of Collegiate Esports (NACE) as the popularity of the industry is growing rapidly on college campuses.

Henderson delivered the building systems design for Esports Stadium Arlington, the largest gaming and esports facility in North America. The facility was built to serve the unique and technologically advanced demands of the esports industry. As part of the design-build team, Henderson helped transform previously underutilized convention center space.