Henderson Engineers has been a longtime attendee of the 2022 NAB Show learning about the latest in systems design and technology each year. Meeting manufacturers and vendors, seeing demonstrations, and sitting in on sessions, the attendees get to learn about the latest and greatest. This year, three members of #TeamHenderson’s venue sector attended the conference in Las Vegas, Kevin Butler, Dan Keller, and Russel Goodwin. They brought back some insights on the continued advancements in broadcasting and entertainment.

Primary adopters will be video production facilities, but as content creation becomes increasingly important in today’s digital environment, this technology could become prevalent in any facility with a video studio space. We can assist with accounting for the increased cooling and power required when implementing a virtual set while also maintaining the required acoustic criteria within the studio space.

Given the expansion of these transport options, Henderson plans to continue our push toward the preference of fiber and category-based infrastructure over coax distribution as it (hopefully) begins to sunset.

Continued advancement and adoption of cloud and remote production technologies was displayed across the NAB 2022 floor. A necessity during the pandemic, this continues to open the door for creative staffing solutions using remote resources. Dedicated services for use with this hybrid workflow are coming to fruition.

Implementing cloud and remote production technologies will allow owners of multiple venues to successfully complete broadcast productions from a specific location, as opposed to having a production facility at each individual venue. Hybrid approaches could be used to share or “contract out” portions of the workflow. This not only saves money on hardware, but also limits the number of staff required to service all the venues.

Programmable and repeatable motion control capabilities were demonstrated within reasonable cost platforms. This technology will heighten production levels for a variety of end users, giving them smooth shots which historically have required advanced operators and/or film level equipment.

We are intrigued to see how creatives may utilize this technology as it becomes more accessible. The current use is in television and movie production, but House of Worship and entertainment shows, such as concerts and theatrical shows of all levels, may find ways to advance their production quality utilizing this technology. 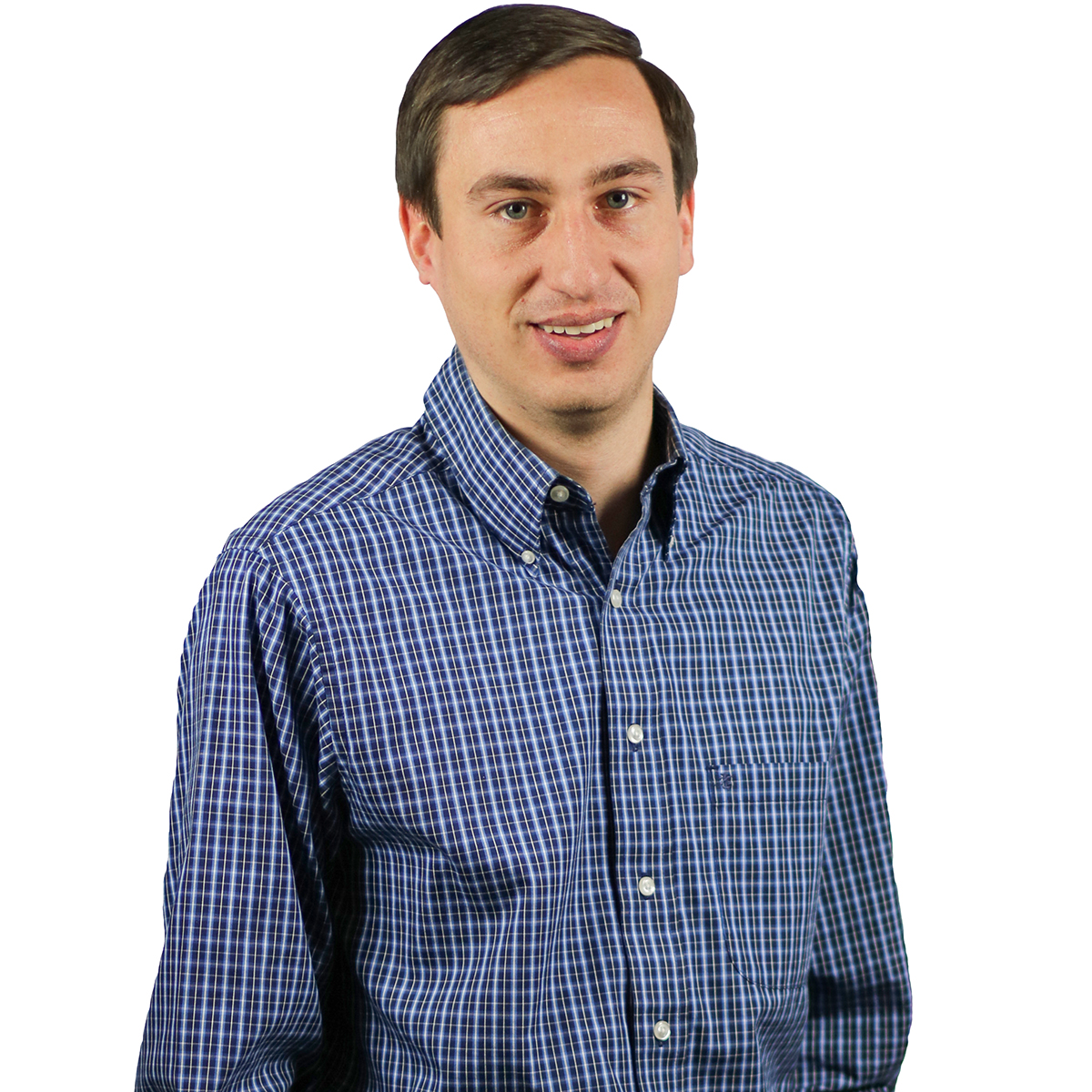 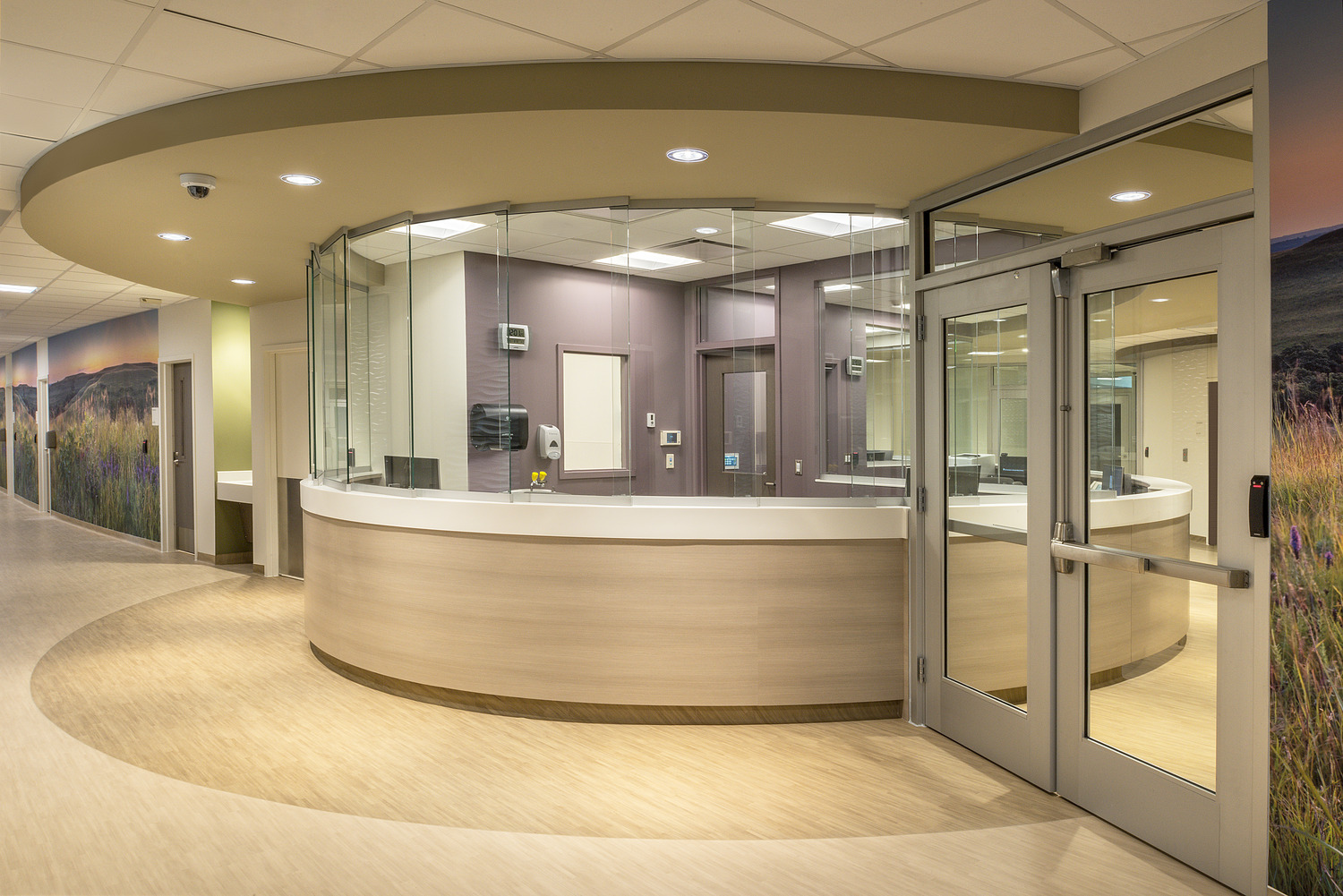 As published by Consulting-Specifying Engineer Door locking can be confusing for many occupancies but can especially be daunting in health care occupancy settings due to many factors. Door locking is a complex process. Because of ...

From the Desk of Kevin Lewis: November 2022

Fall is one of my favorite times of the year. I love the cooler weather, having established routines with kids back in school, and it’s a fantastic time for sports. From college football and basketball ...