Our humble beginnings make us who we are today.

Henderson through the years

The 50-year history of Henderson is one of smart, thoughtful, and tenacious people working alongside our clients and the people they serve and represent. Throughout the years, we have lived our company’s motto: “Work Hard. Play Hard. Give Back.”

Delivering industry—recognized work while also making time to hang out with each other and our clients. We’re known for our annual golf tournaments, corporate sporting challenges, community volunteering, and employee events centered around food, beer, and competition — or some mix of the three. It’s why our employees love working for us and why our clients choose us over and over again. 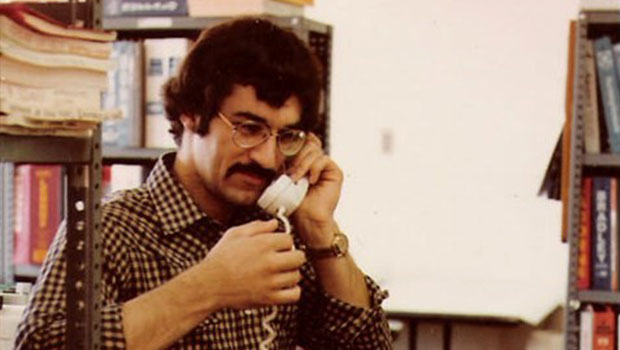 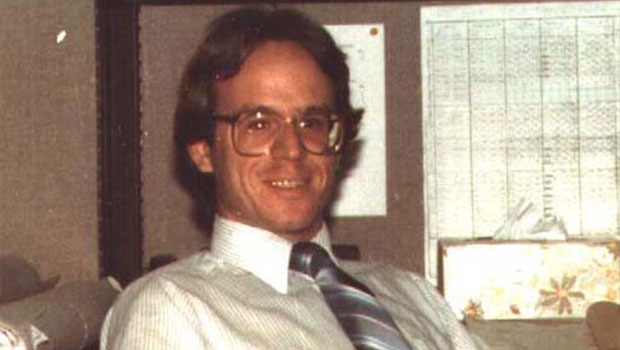 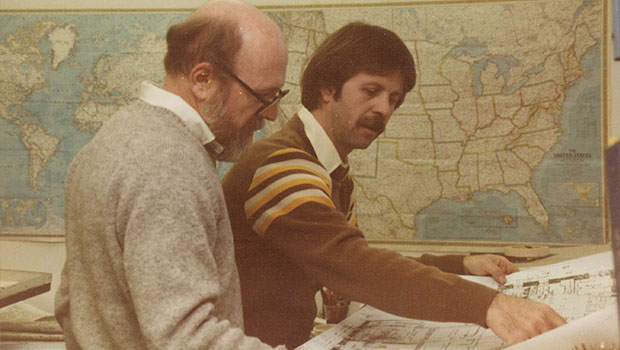